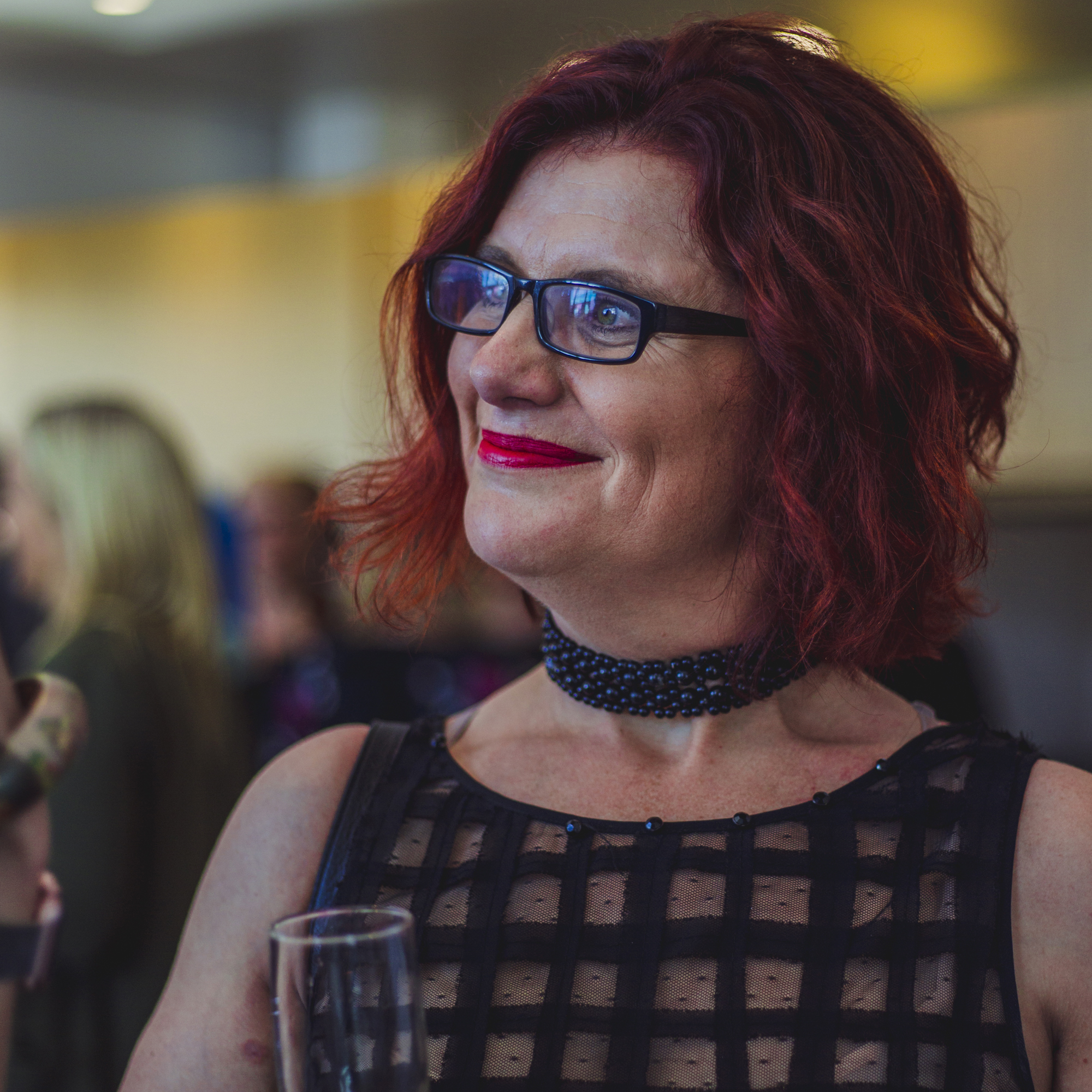 "Giselle has been involved with the games industry since 2007. In 2009 she rebooted the International Game Developers’ Association Melbourne (IGDAM) Chapter, and has been running monthly events since. IGDAM aims to assist with learning and networking for game developers and usually has well over 100 people attending the monthly meet ups. She has been involved in Global Game Jam (GGJ) in many ways, including as global Executive Producer for 2016 and 2017. She’s run the Melbourne, Australia site since 2011, and has served as a regional organiser, executive committee member and a board member. Giselle was awarded MCV Pacific’s inaugural ‘Woman of the Year’ accolade as voted by her peers in 2015 and 2016. In 2017 she was the recipient of the XBox ANZ Shining Star award. While Giselle’s coding skills don’t extend much past basic html, she is passionate about increasing the diversity of people in games and digital industries, and supporting emerging local games practitioners and developing safe and supportive communities."