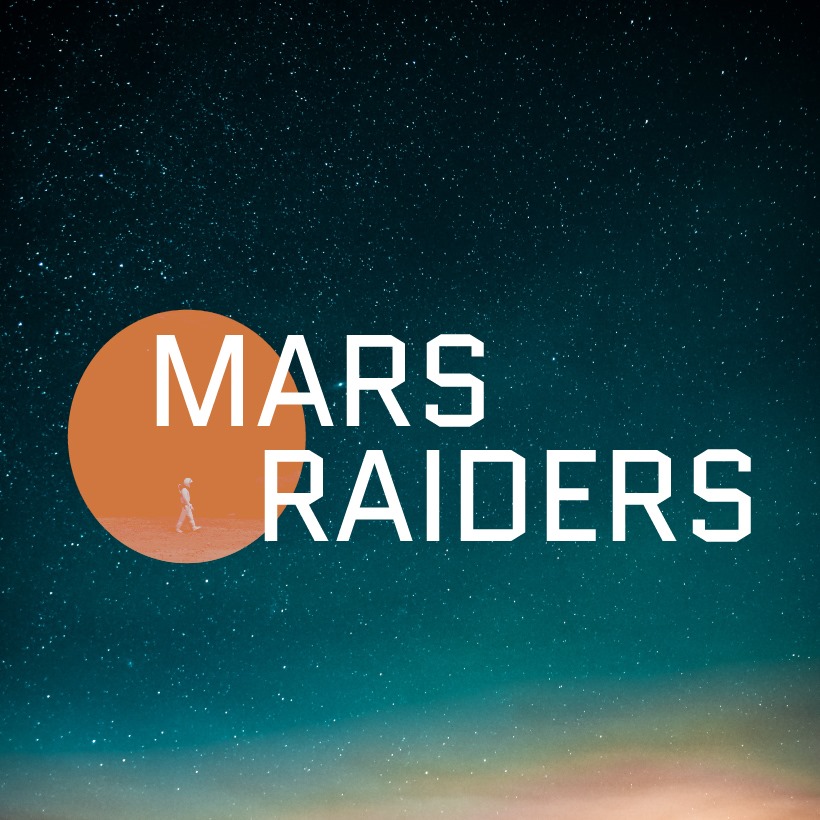 "Janet K Howe and Julian ""Joolz"" Stroop are non-binary creators working at the intersection of theatre and games. Janet’s work focuses on creating positive change and learning through playful theatrical experiences and games. Janet has directed and created immersive and interactive experiences in five countries and is the former Artistic Director of Chicago based (re)discover theatre. Their work includes full building immersive take overs, intimate one-on-one experiences, and board games. Janet has trained with Punchdrunk, Third Rail Projects and worked with interactive companies such as Coney, ZU-UK, and Blast Theory. www.janetkhowe.com And Joolz, stranger, quick, come in from the cold… have you met Joolz? Joolz makes art. Sometimes Joolz makes other things. Strange, terrible, unspeakable things. You may have seen them in the Passage Theatre’s ALL-ONE! The Dr. Bronner’s Play, in This is a Chair as part of Haven Theater’s Directors Haven, in Masque Macabre with Strawdog Theater Company, or most recently: screaming silently in your own nightmares. When they aren’t polymorphing into other creatures/things, you may find them doodling monsters, writing stories, or playing D&D. If you’re feeling brave, follow them on Instagram @itsjoolz." Janet on Instagram: @janetkhowe Joolz on Instagram: @itsjoolz