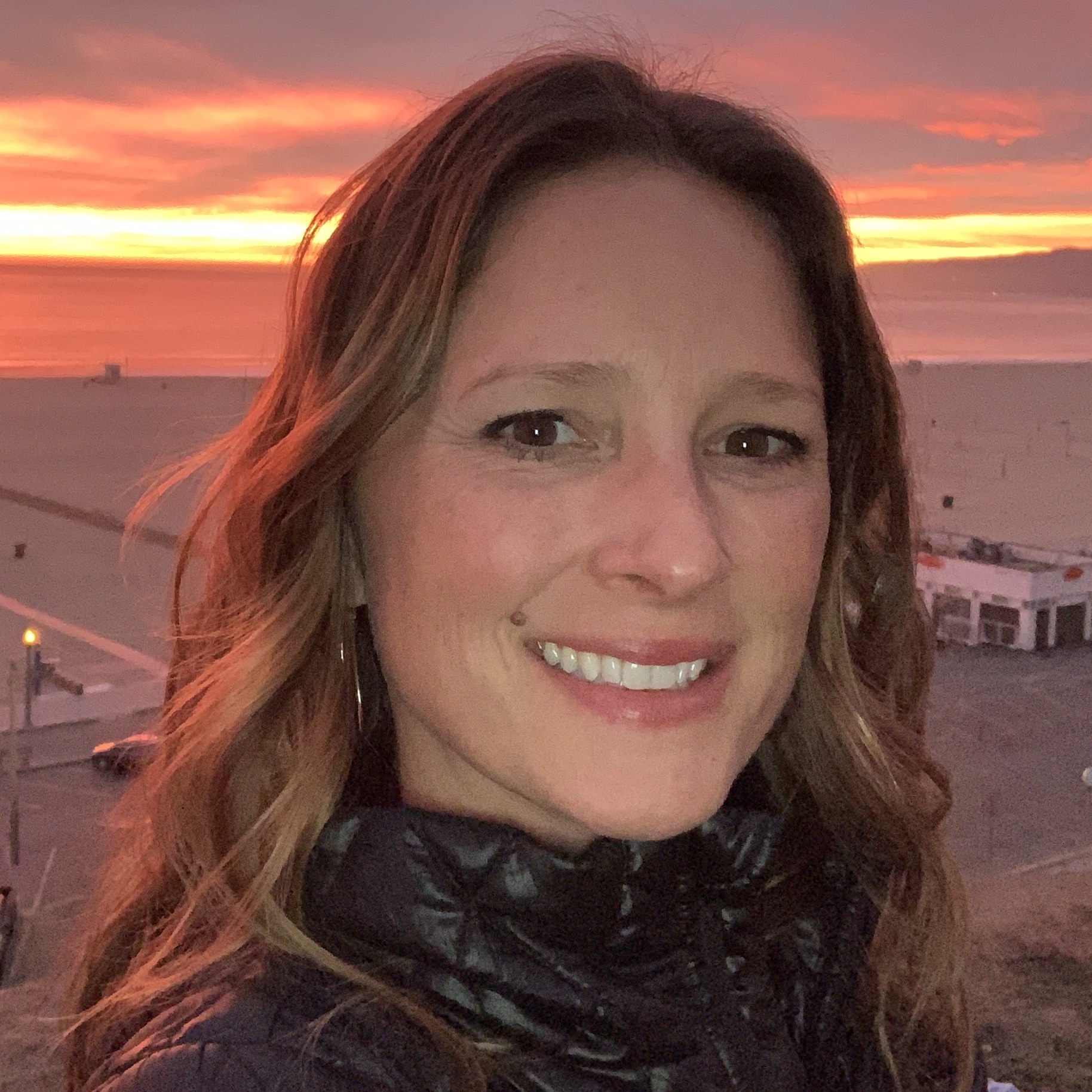 Marianne Hayden is an animator at Naughty Dog. She has worked on The Last of Us: Part I and II, Uncharted 1-4, as well as The Last of Us: Left Behind and Uncharted: The Lost Legacy. Marianne has worked on cinematics, IGCs (in game cinematics), and gameplay animation. She has worked at a range of studios, including Insomniac, Technicolor, Treyarch, Imagi, and Naughty Dog. Along with being a professional animator Marianne uses her theater background to direct motion capture shoots as well as act on the motion capture stage. She earned her SAG card while on maternity leave, doing stunt work for Uncharted 3. Marianne received her MFA in Film/Video: Experimental Animation from CalArts, a BFA in Acting and a BA in Visual Arts from the University of Maryland, Baltimore County.