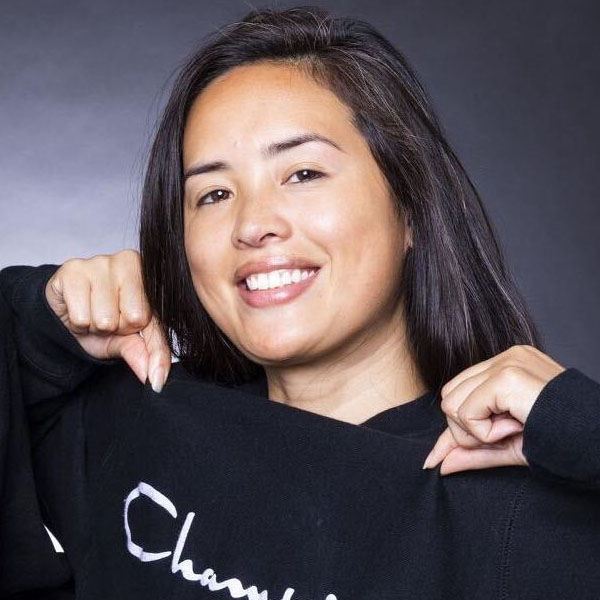 "As a producer, Niko enjoys designing development processes alongside her teams, together unlocking the ability to hit ambitious goals while having fun at the same time. Facilitating action-oriented conversations around strategy, creative, team dynamics, and day-to-day meetings is her jam. Niko got her start in production at Riot Games, working on the League of Legends Champions team, responsible for new character development on the long-running video game. She then turned her attention to R&D, producing for the fighting game project codenamed Project L, before finishing her tour of duty at Riot with a stint in IP development. After Riot Games, she joined thatgamecompany as the producer on Sky: Children of the Light. Niko is currently challenging herself by taking a turn at production outside of video games, producing technology at Mindshow, a 3D animation studio. Niko is an advocate for more diverse representation in games, both in terms of game content, as well as the people behind the scenes making those games. She's also very fortunate for the support she's received in her career, and tries to pay that support forward by mentoring other underrepresented talent through Gameheads and the IGDA Foundation."