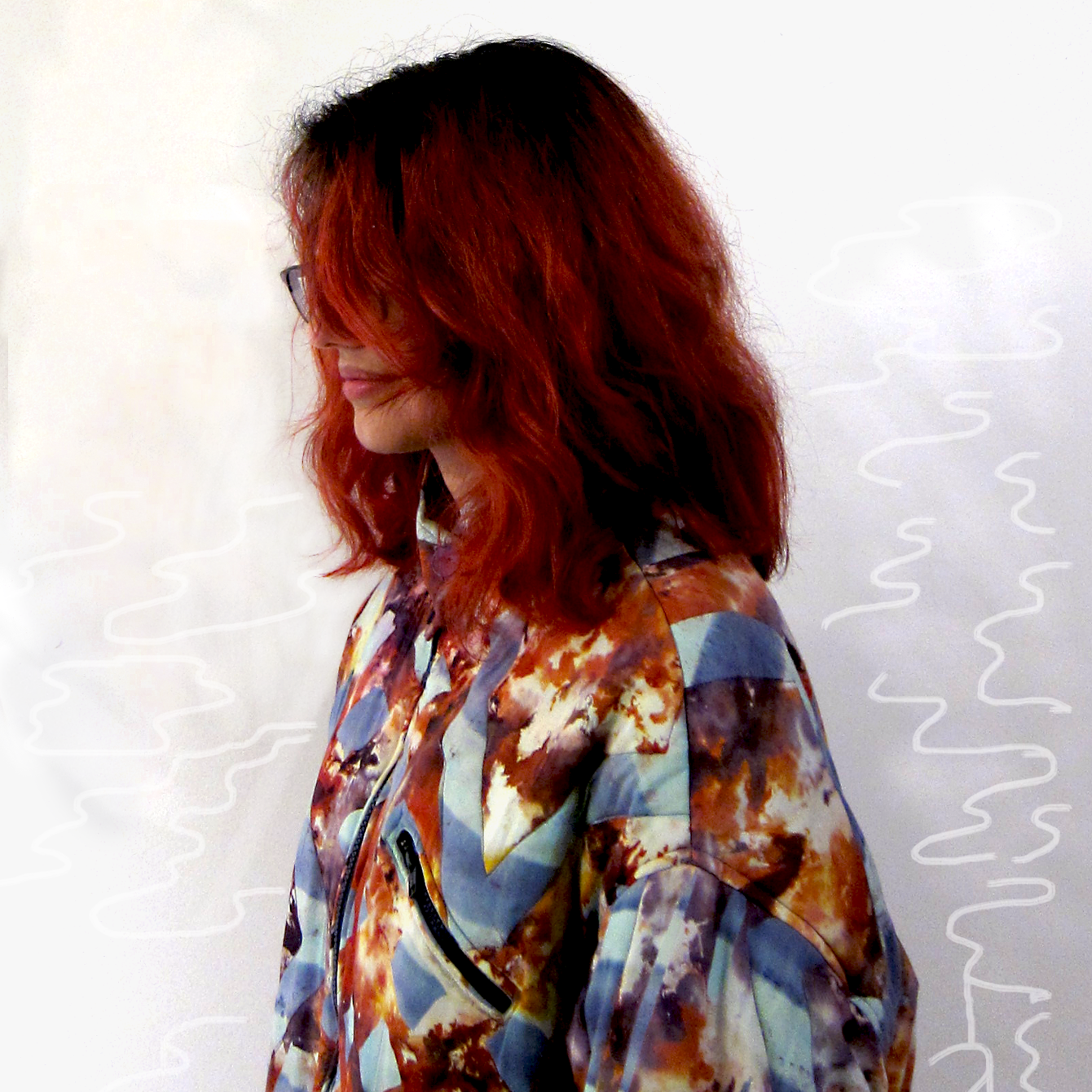 Tonia is an experience designer and cofounder of Browntourage, a new media collective highlighting minority creative work on social issues since 2011. Recent work includes Vibration Group: a transmedia universe in a space commune with a cast of migrants who had to leave earth but have developed psychosonic healing research as they avoid colonizing another planet. They hold an MFA in Interactive Media from the University of Southern California where their research focused on experiences state of things using novel interactions and elevated imagination of futures using roleplay. They have been part of teams whose projects have been nominees or exhibitors at Indiecade in the past and they have been on an Indiecade panel for Indies of Color. Tonia has lectured about their practice at Universities, presented at conferences, and been covered in Vice, Wired, Refinery 29 and more. Commercially they work in XR and themed entertainment and are currently based in Osaka at Universal Studio Japan's Experience Design team.