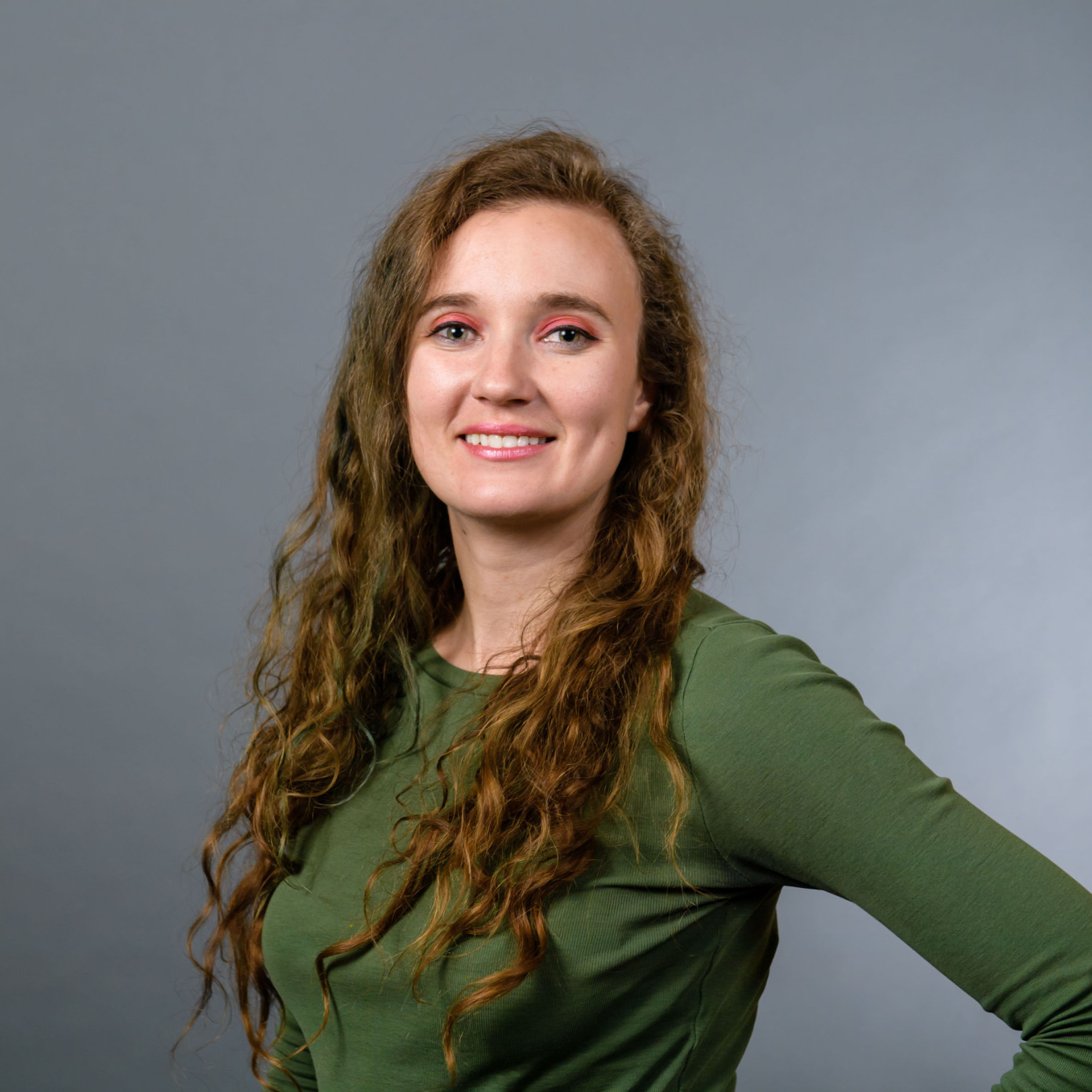 "Rachel Sala is a Los Angeles based artist and independent game developer. She was a lead on the much anticipated Frog Fractions 2, which launched December 2016, and since then has worked on numerous other titles, including the 2017 summer hit Dream Daddy and Super Meat Boy Forever. Many of her projects have been nominated for awards, such as IGF Nuovo Honorable mention for Frog Fractions and an Indiecade nomination for Frog Fractions 2. Currently, she is working on a multiplayer game with a late 60s psychedelic rock art style. She is excited about the possibilities and future of games, and loves working with others to make immersive experiences. She's worked out of the indie dev collective Glitch City since 2015, and has helped manage the space since 2016. She has a commitment to making unusual, humorous, fun experiences and can't imagine working in any other field. Contrary to popular belief, she is not a lizard."