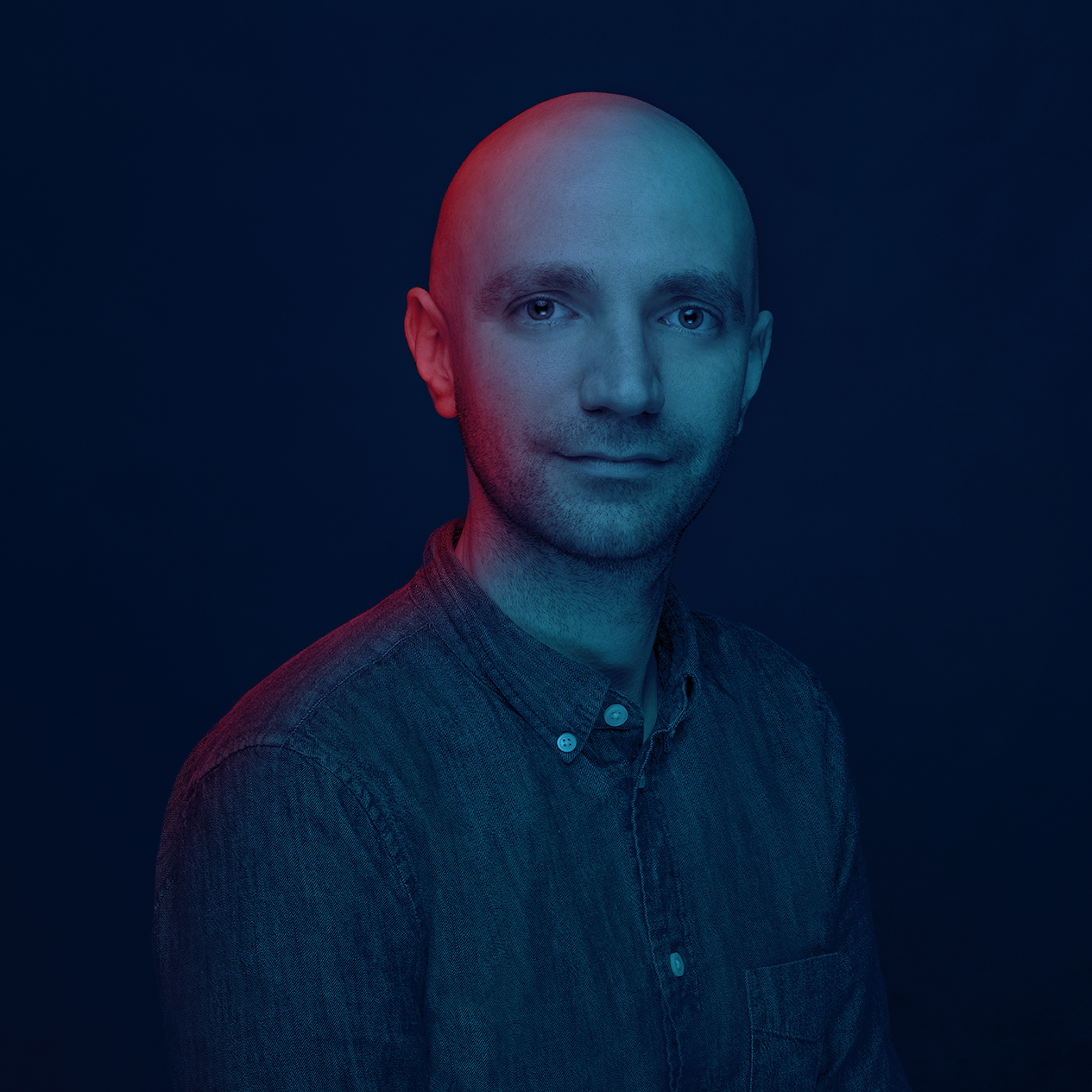 Born in Wichita, Kansas, Tommy became obsessed with playing games, designing interactive entertainment, and solving mysteries at a young age. He attended Washington University in St. Louis where he studied Classics, Psychology, and Film & Media Studies. Arriving in Los Angeles in 2008, he stumbled around traditional entertainment, namely film and TV, before discovering immersive entertainment. Diving head first into the field, he has worked on a variety of projects, from video games, both traditional and VR/AR/MR, escapes rooms, and ARGs, to theater, themed entertainment, and location-based entertainment projects of all sizes. His escape room, Stash House (co-owned with his business partner Don) has won numerous awards and he's done press around the world on the interactive exhibition he co-created, Museum of Selfies. Tommy has lectured about experience, game, and narrative design at conferences, conventions, and festivals including Code Conference, The Immersive Design Summit, Indiecade, LeVRage, and WonderCon, and has lectured at Art Center, SCI-Arc, UCLA, University of Chicago, and USC. This year, Tommy and the incredible AOTW team are nominated for Arcana, an interactive, horror-based ARG.