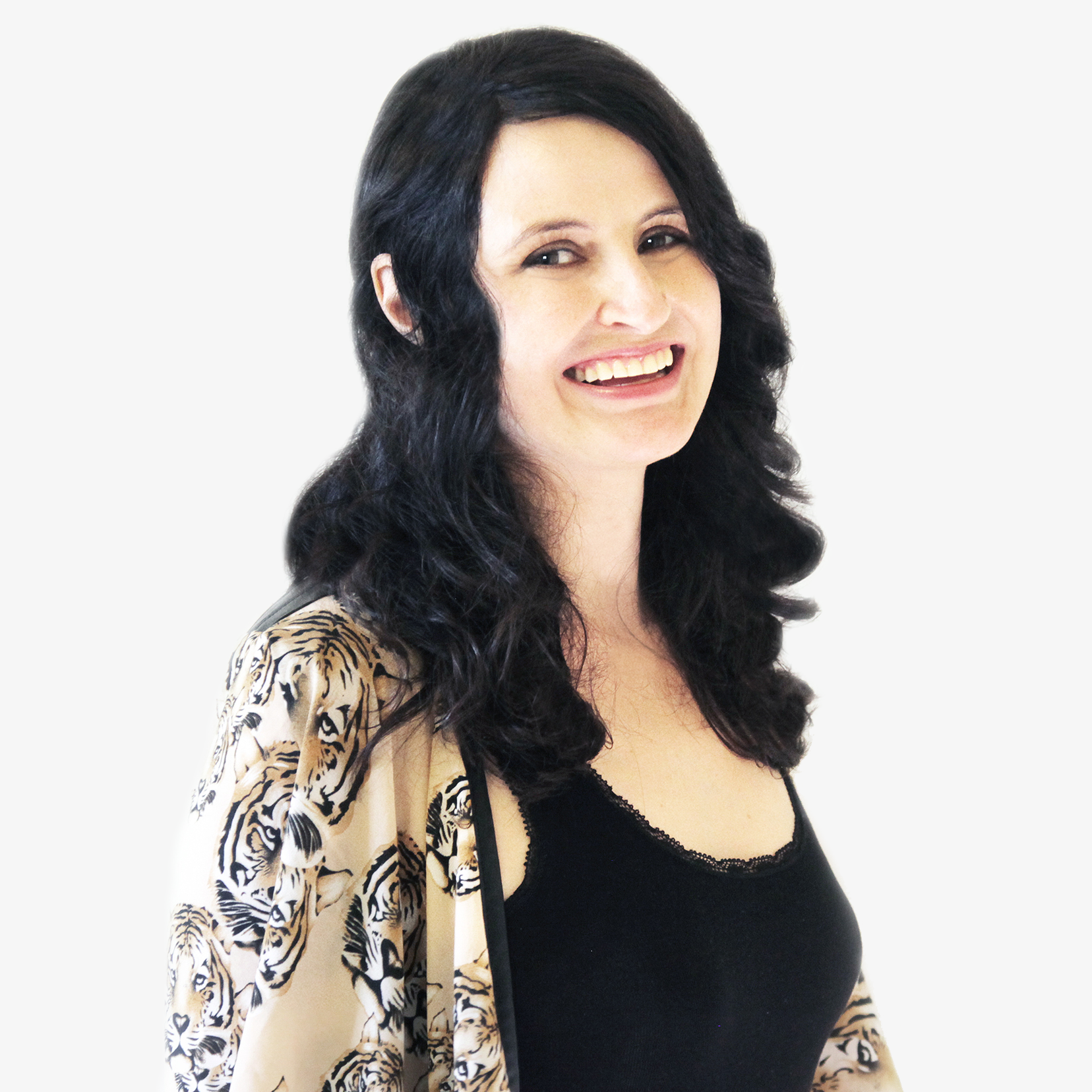 "Samantha Gorman is the co-director/founder of Tender Claws: a game/art/entertainment studio known for innovations in emerging media and a strong foundation in story. She specializes in writing for interactive media and directing digital performance/theater. Projects by Tender Claws have launched nearly every major immersive platform and have received industry awards and recognition. ""Virtual, Virtual Reality"" (VVR) draws on Samantha's years of experience developing Virtual Reality: starting at a CAVE VR studio in 2002. ""VVR"" won the 2017 Google Play Award for “Best VR Experience” and Unity Awards Finalist “Best VR Game” and “Best Mobile VR” at Raindance among others. In 2018, Tender Claws partnered with Google AR/VR to release ""Tendar"" for ARCore and premiered at Sundance New Frontier. In 2019, Tender Claws partnered with Oculus for ""The Under Presents:"" a remote immersive theater game with live performers inhabiting the world from November 2019-September 2020. ""The Under"" has been up for several awards including a SXSW Gaming Award and was a finalist for a Juried Emmy Award for Innovation in Interactive Media. Most recently, Tender Claws has expanded the Under, to create a ticketed, live performances for Quest: “Tempest” will run daily from July 19th to the end of September 2020. In addition to running Tender Claws, Samantha is an academic who studies the history of Immersive Media. This fall she is pleased to join the faculty of CAMD, Art+Design: Games Program as an Assistant Professor at Northeastern University."