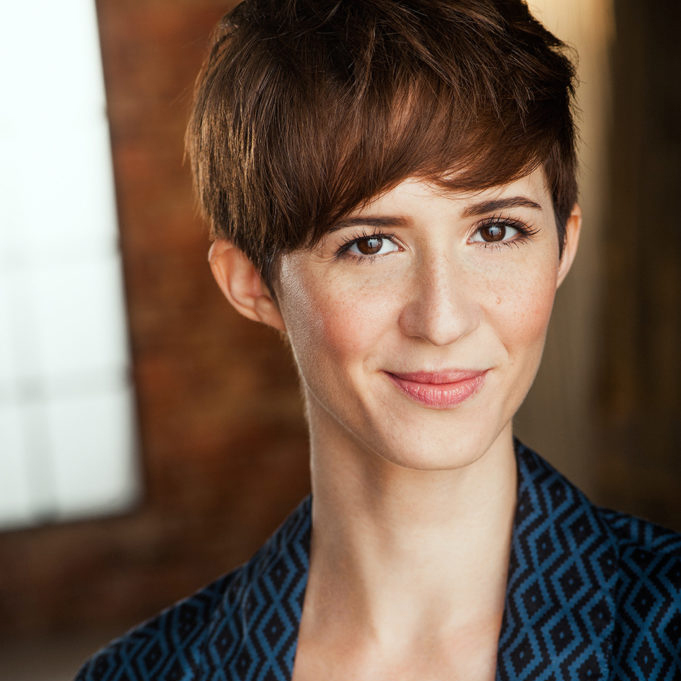 Sarah Elmaleh is an actor best known for her work in videogames - as the voice of the female Freelancer in Anthem and Raider in For Honor, as Lizzie Carmine in Gears 5, and for many indies, including Gone Home, Pyre, and Afterparty. Longtime director/co-host of the IndieCade Awards, in 2019 she also co-founded the free, multilingual online games conference gamedev.world. As a games performance consultant and labor advocate, she acts as a bridge between actors and developers to foster deeper collaboration and best practices. She is casting and voice director of the upcoming indie game Red Lantern (starring Ashly Burch), and is consulting voice producer on the recently revealed Goodbye Volcano High, from KO_OP.