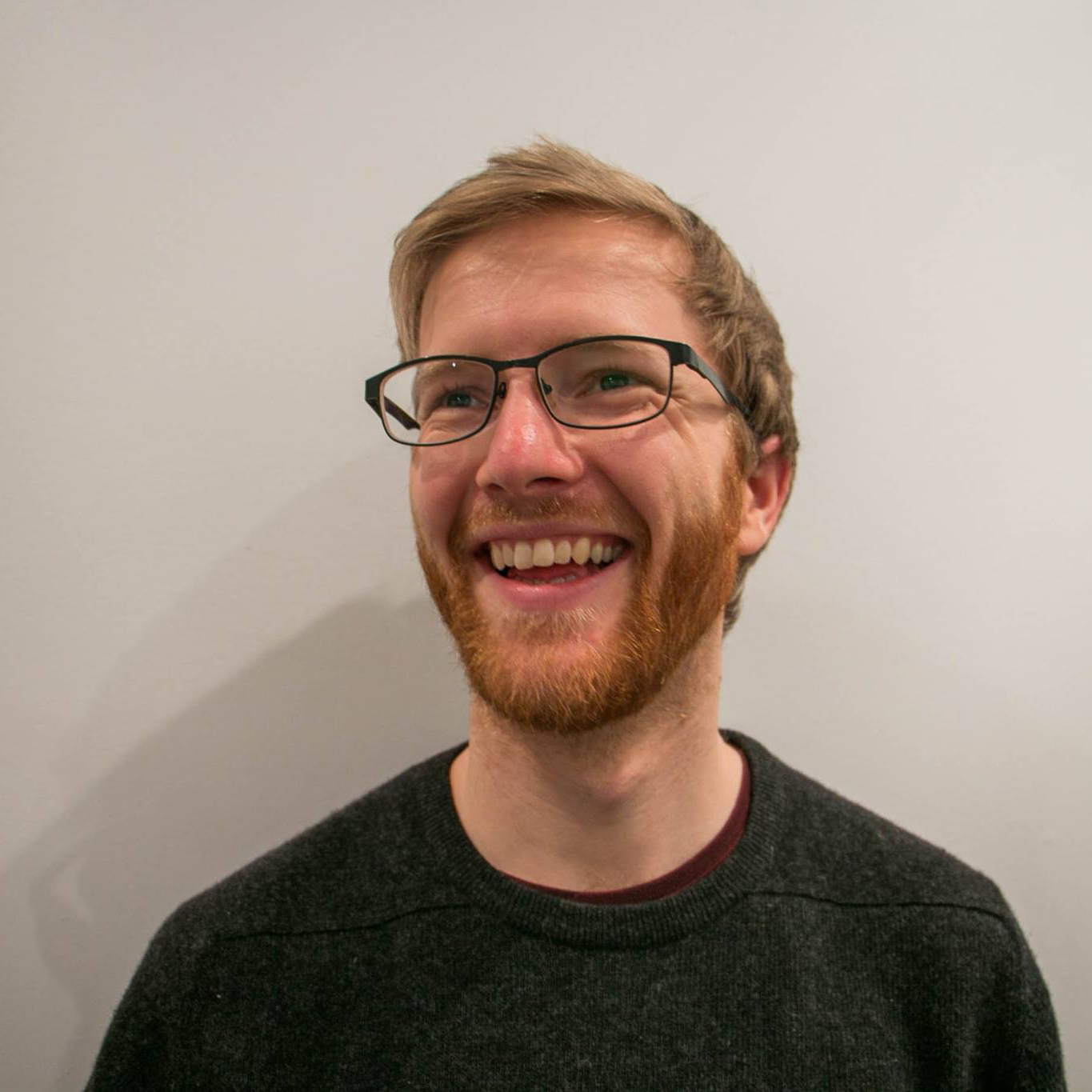 Based in Montreal, Canada, Will Stacey is a game designer and the founder of Puzzle Box Games. After graduating with a Masters in Quantum Information, Will pivoted into game design and has been working in the games industry ever since. Will has worked on a variety of traditional and non-traditional games at companies such as Behaviour Interactive, Reflector Entertainment, and Ubisoft. Recently, Will has worked as the puzzle designer on the Institute for Higher Knowledge ARG. He's also a puzzle enthusiast and has contributed puzzles to Puzzled Pint and other local puzzle hunts.