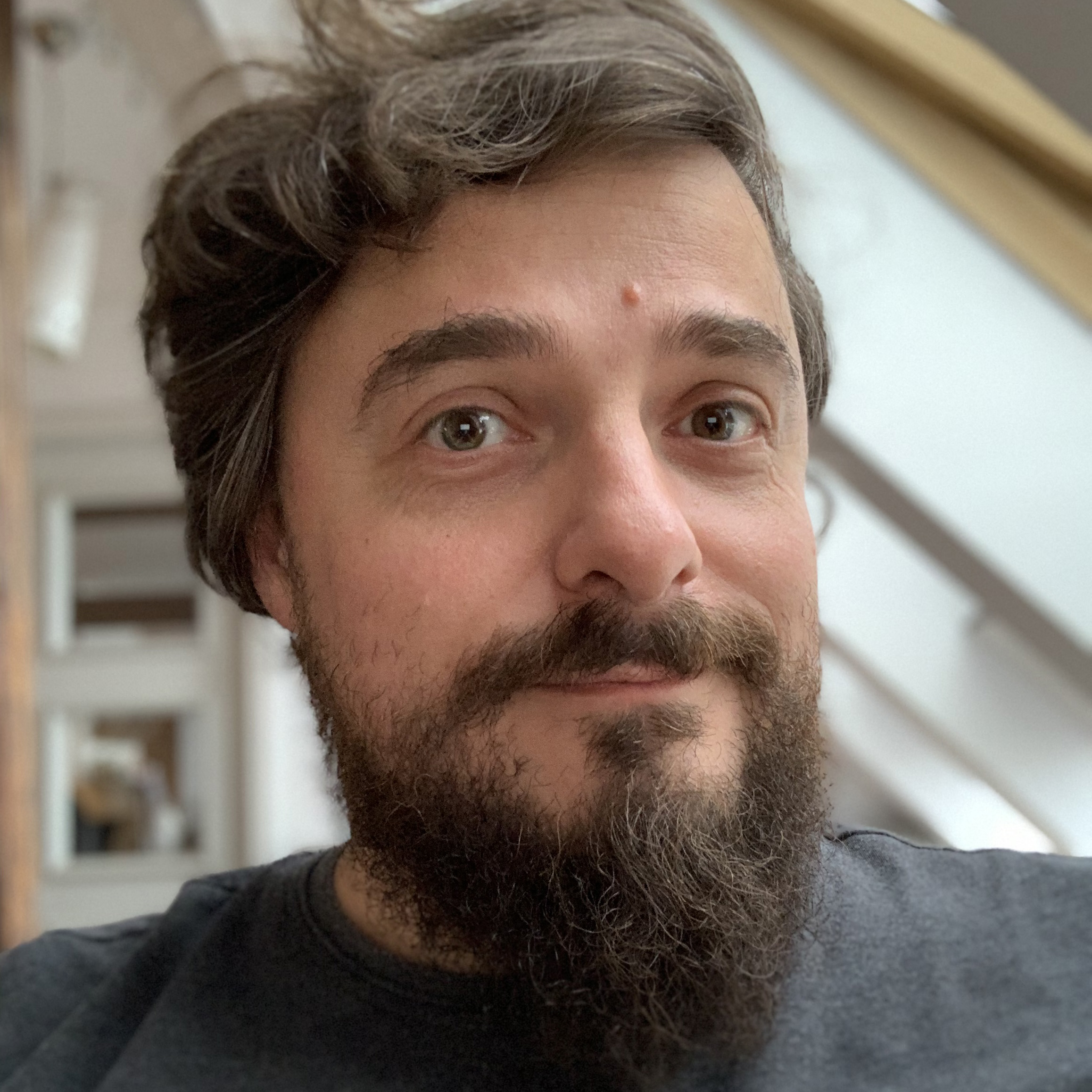 "Artur Ganszyniec entered the industry in the mid 2000s, when he joined the production of the first ""The Witcher"" game, where he ended up as the Lead Narrative Designer. Later he worked on ethical F2P games for ATGames, designing ""Another Case Solved"" and the ""Puzzle Craft"" series. He was also a Lead Project Designer in 11 bit studios. Currently he's a part of Different Tales, and indie storytelling studio exploring the idea of slow gaming. Their latest production ""Wanderlust: Travel Stories"" was a travel literary experience shaped by the players' choices. Combining a journalistic approach with a deeply personal perspective the game lets the players experience both the world and the protagonist's emotional landscapes. He's interested in everything that happens at the intersection between game systems and the narrative – especially the way in which changing the context shapes the decision process and how gameplay mechanism convey and teach ideas. He also teaches Story Design at Lodz University of Technology."