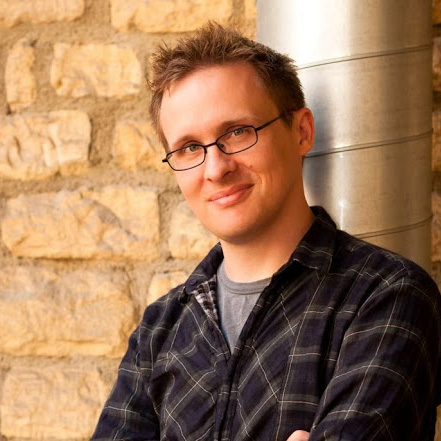 Bennett Foddy has been an indie game designer since 2006, when he began releasing Flash games such as 'Little Master Cricket' and 'QWOP'. Since 2013, he has been teaching game design at the NYU Game Center, where he contributed to Sportsfriends and Ape Out, and created Getting Over It with Bennett Foddy.