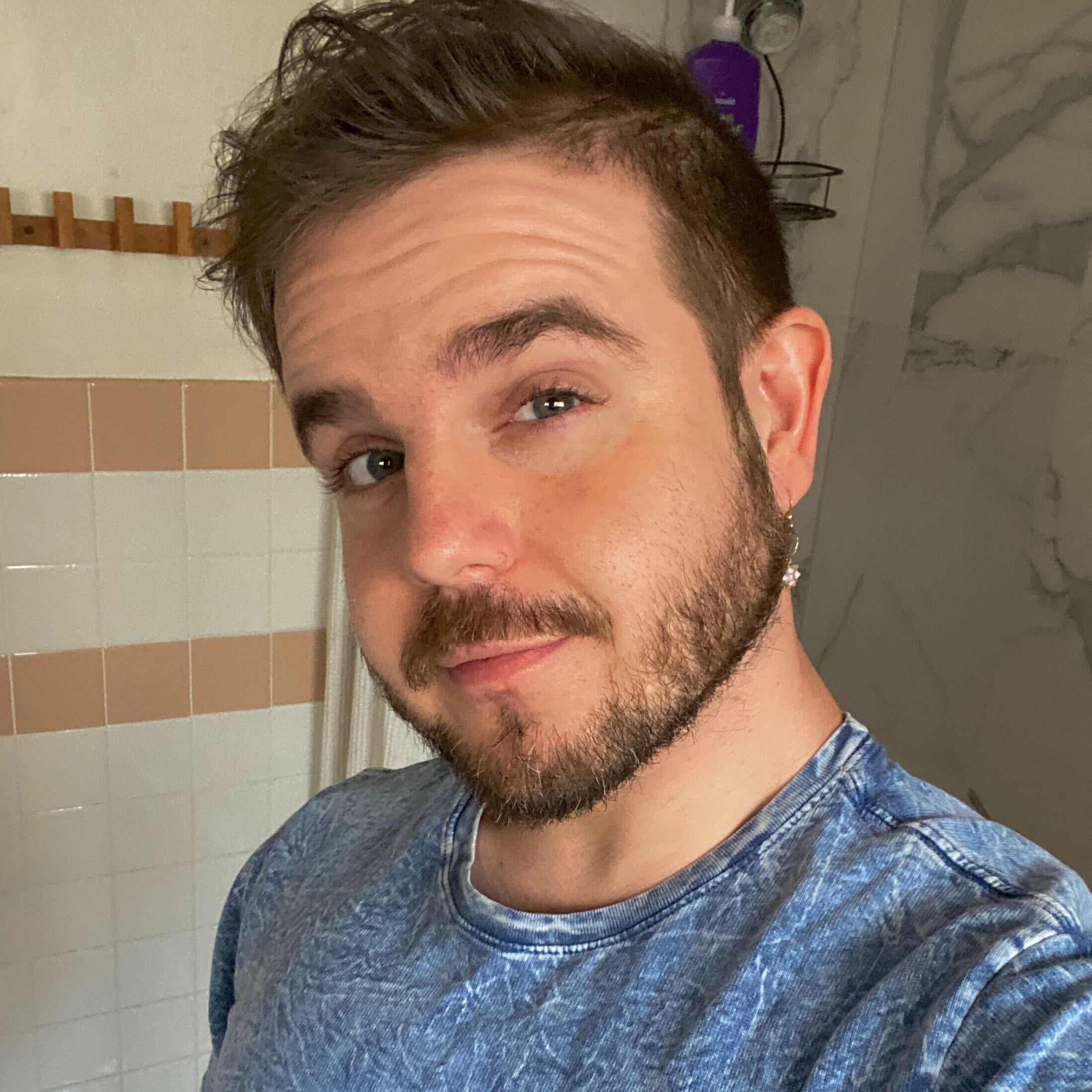 "Chris Bell grew up in and around Salem, MA where his family encouraged him to study and play, teaching good values while supporting his love for videogames and artmaking. Chris studied Art & Design at the University of Florida, including an inspirational study abroad in Japan where he showcased his art to the Japanese public at a Harajuku gallery show. Chris continued his studies at Carnegie Mellon's Entertainment Technology Center, developing numerous small games and immersive entertainment experiences. While enrolled, Chris interned under Sims-creator Will Wright at Wright's ""Stupid Fun Club"" in Berkeley California, before creating ""Way"", a non-verbal randomly-paired multiplayer puzzle adventure that teaches empathy & understanding while combatting assumptions & bigotry. The game was largely inspired by Chris' trip abroad, as well as numerous loving experiences in online game worlds, in which strangers help each other despite their differences. Developed inside Carnegie Mellon's sister-location at Electronic Arts Redwood Shores, Way got noticed by EA's Chief Creative Officer Michael John for its likenesses to Journey, who then connected Chris with thatgamecompany and helped secure him a role as Designer & Producer on Journey. Since, Chris has helped design Journey, What Remains of Edith Finch, and Sky, and has most recently founded the studio Gardens to create a new multiplayer world for players to play, collaborate, learn, and grow alongside each other."