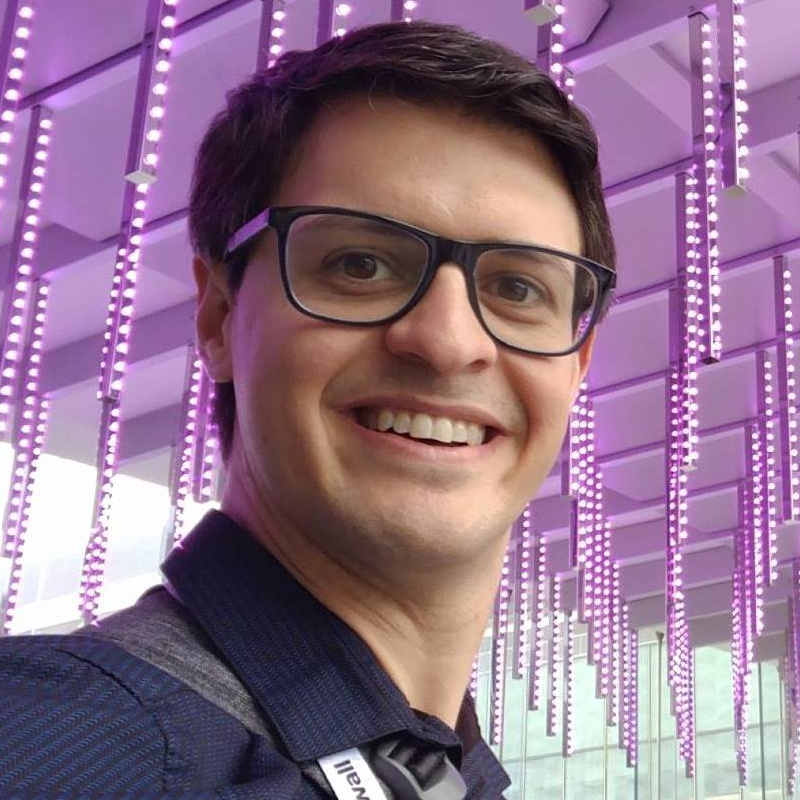 Chris DeLeon helps adults around the world learn remote team game development through his service, HomeTeamGameDev. HomeTeam's approach is fully project-based, with no grades or assessments, instead teaching members 1-on-1 through questions they run into during hands-on development. HomeTeam is the third iteration of Chris' game development practice communities, the first of which he co-founded at Carnegie Mellon as Game Creation Society, and the second he founded at Georgia Tech as VGDev. Outside of HomeTeam, he's the chair of IGDA Los Angeles, IndieCade Alumni Lead (formerly one of the speaker organizers), and volunteers with several local high school game development programs. He's been a speaker at IndieCade Europe, History of Games International Conference, and several times for GDC. Chris lives in Los Angeles, where he takes dozens of pictures a day of his fluffy gray cat, EDI. @HomeTeamGameDev @HomeTeamGuy is my cat on Instagram