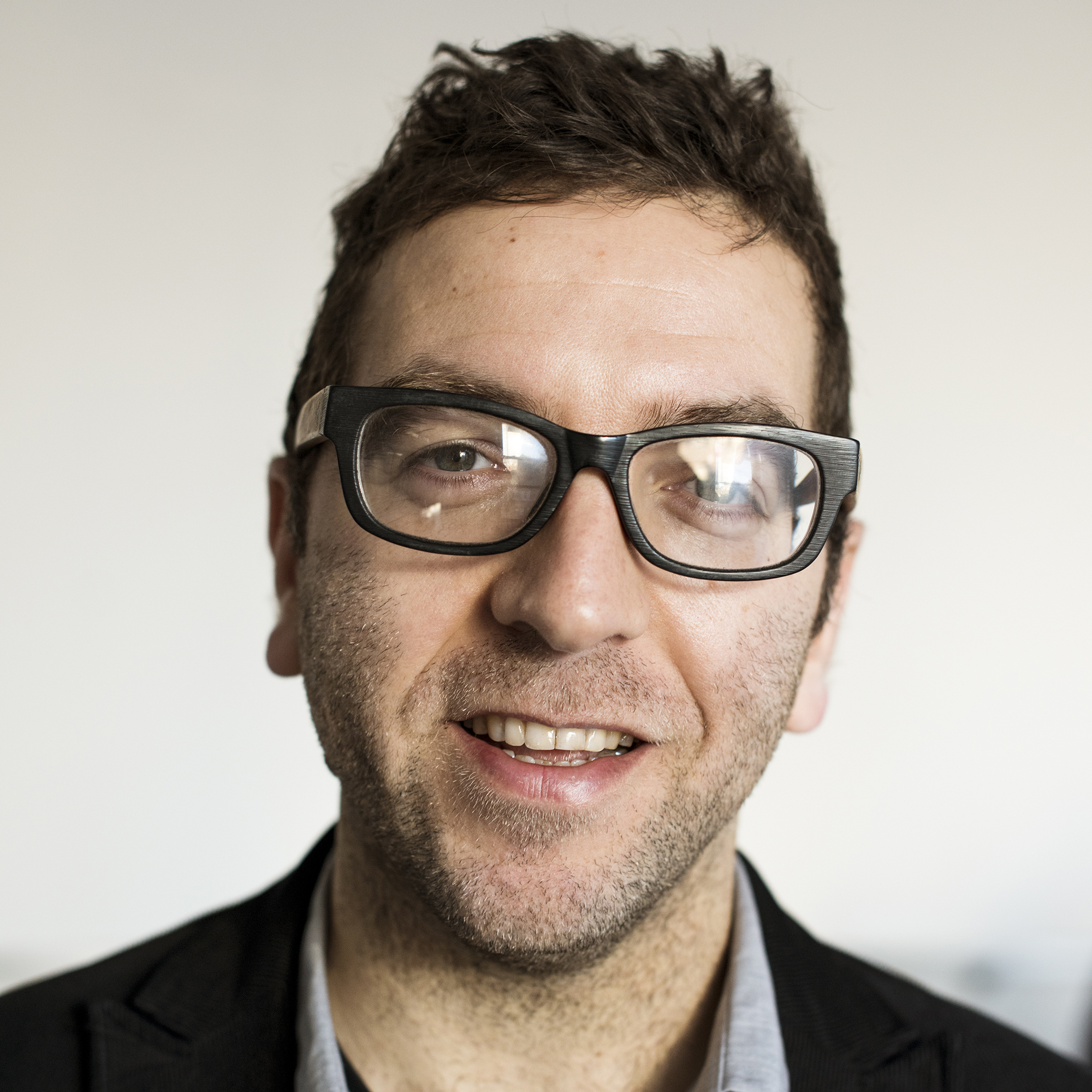 Eric designs games and playful experiences on and off the computer. In the 2000s he co-founded and ran Gamelab, an NYC-based indie studio that produced many award-winning games, including the genre-defining Diner Dash. Since then he has been designing tabletop games like The Metagame (with Local No.12) and Quantum (with FunForge) , videogames like Dear Reader (also with Local No.12), and large-scale installations with architect Nathalie Pozzi that have been exhibited at the Museum of Modern Art, the Smithsonian American Art Museum, and many other venues. Eric has written numerous books and essays, including co-authoring Rules of Play with Katie Salen, considered the standard textbook for game design. He is a founding faculty and a professor at the NYU Game Center. Current projects include the sustainably published strategy game Rats. Or, how to throw a banquet on a sinking ship with Josh DeBonis and Exercises in Play, a book of games that teaches design.