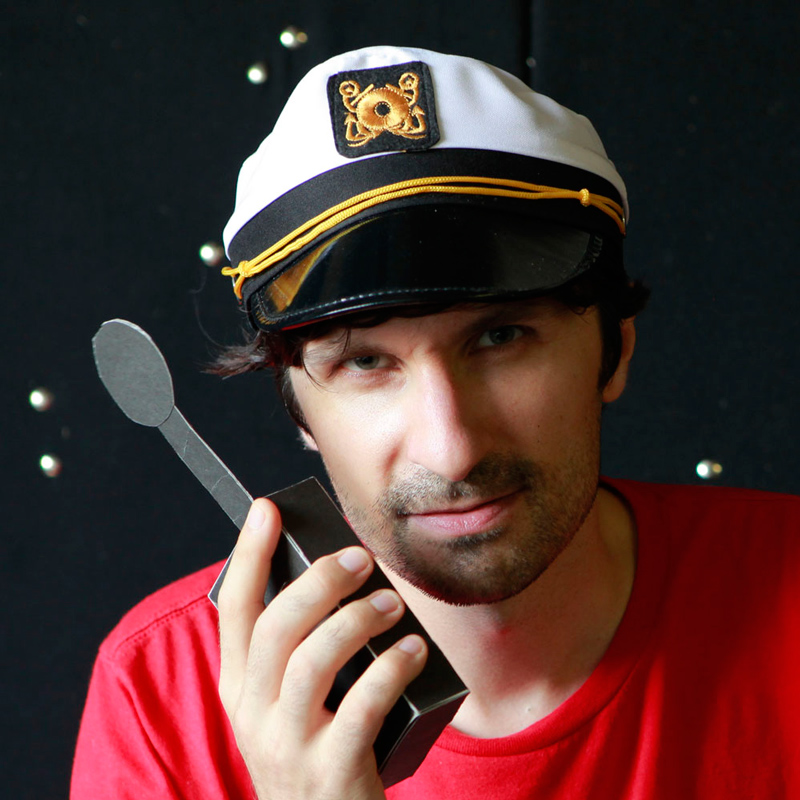 "Henry was a programmer at BioWare and Irrational Games for 10 years, on games like Dragon Age: Origins, Dead Space 2, and Mass Effect 3. In 2012 he went indie and his first solo project was award-winning party game Spaceteam. He is now working on a procedurally-generated multiplayer escape room called Blabyrinth. He's trying to keep his games mostly free for players and so far it's working out ok. He has spoken and won awards at previous IndieCade festivals. He thinks user interfaces are greatly underrated in game design. He loves puzzles and organizes the Montreal chapter of Puzzled Pint."