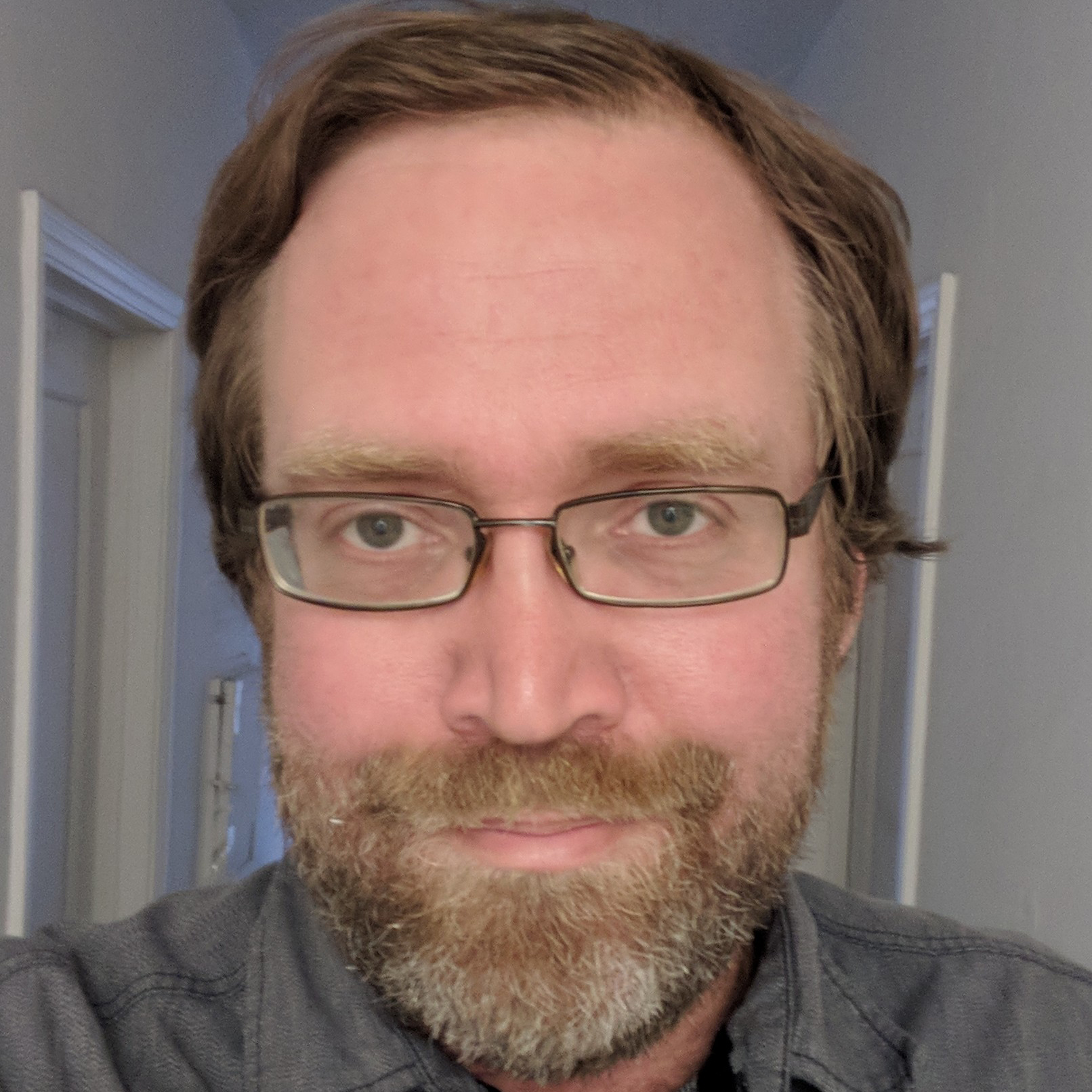 "Jason Roberts was well into a career as a software developer in 2012, but his heart belonged to a game project he was tinkering with in his spare time. Unfortunately, progress on that side project was too slow. So Roberts decided to leave his job to work full time on the game that would become Gorogoa. He had no qualifications beyond a general software background and some experience with pencil drawing as a hobby. He expected to finish the game in about eighteen months. He began by polishing up the work he had into a small demo, which he submitted to IndieCade 2012, where it won the award for Visual Art. IndieCade was a launch pad that led to many industry connections, but Roberts still had a lot to learn. What followed was an inefficient process dominated by trial and error that lasted another five years. Finally with some support from Indie Fund and an eventual deal with Annapurna Interactive, as well as the help of many other people more qualified than the developer himself, Gorogoa was finally released in December 2017. The game went on to win several other awards, including the BAFTA for best debut game."