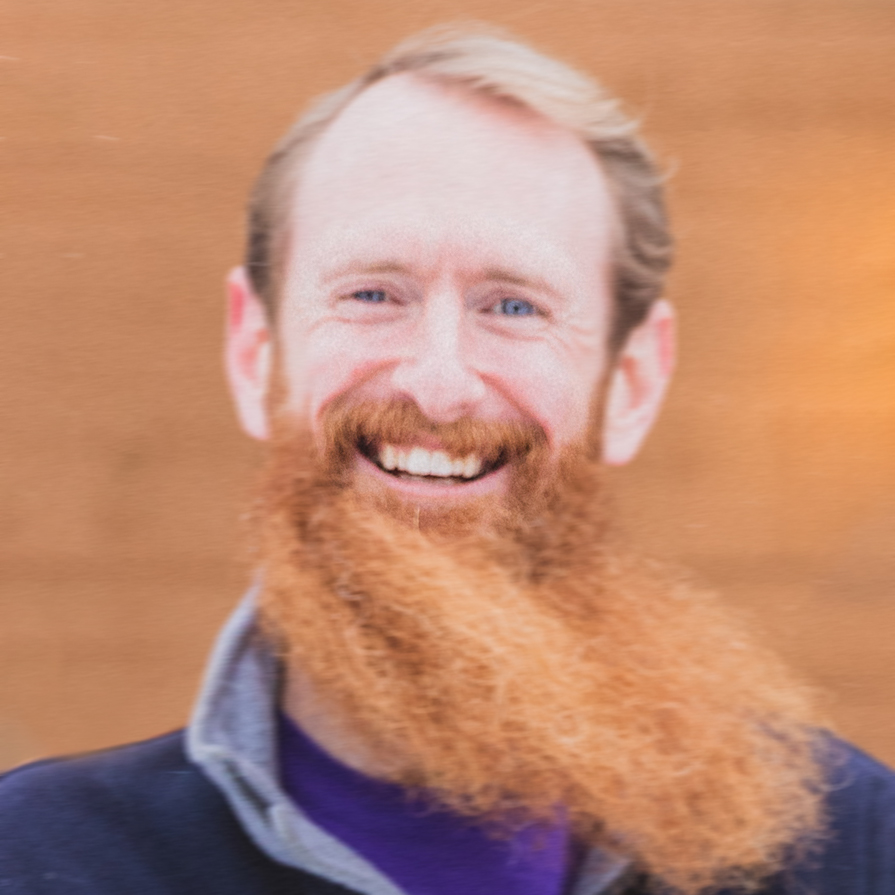 Jordan is perhaps best known for creating Unga Bunga, the world-renowned multiplayer-on-one-keyboard game of dueling cavemen released in 2003 which his friends call "a classic." Coming off this career high, in 2005 Jordan accidentally founded the indie game portal TIGSource.com, then promptly melted under the pressure of having to lead such a prestigious establishment. As he gradually recovered from this collapse, Jordan became enamored of tiny little videogames attempting to tackle unusual topics and emotions, and eventually started making such games inspired by his own daily life and experience. These games divided critics, with some fans of Unga Bunga calling efforts like "Loneliness" (a game about loneliness), "lame as fuck" in comparison to Jordan's earlier work. Undeterred by such comments, in 2010 Jordan set off to travel Asia on a shoestring budget and make tiny games inspired by the experience--an endeavor he called "Gametrekking." Since the conclusion of that project Jordan has continued to wander and make short experimental videogames on and off as his other commitments have allowed. Most recently he has been thinking about the connection between videogames and poetry and working on a small collection of games inspired by his experience of parenthood.