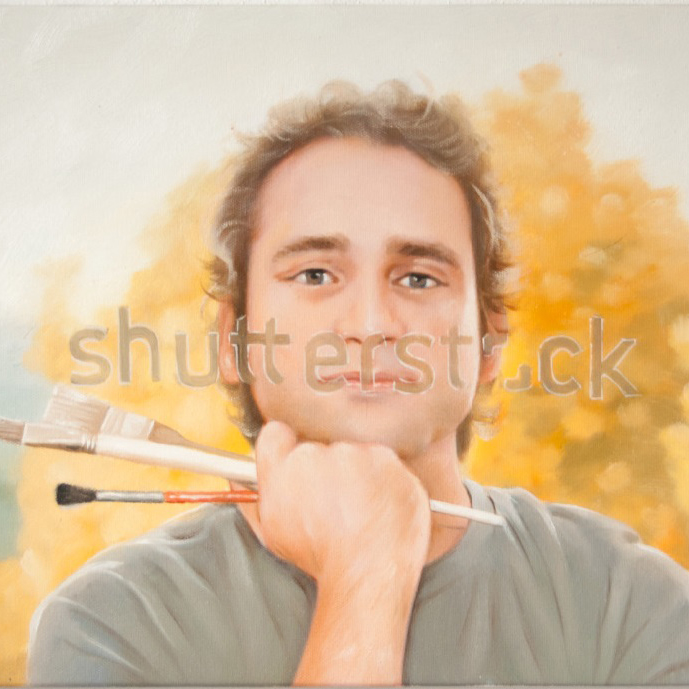 Paolo Ruffino is Lecturer in Communication and Media at the University of Liverpool, where he is teaching and researching on videogames, interactive media and digital cultures. His research is concerned with the ways in which power and control are negotiated and challenged through digital games by players, producers and theorists. He is currently investigating new forms of independent production of videogames, labour unions in the videogame industry, and nonhuman and posthuman play in the digital age. He has been awarded a PhD in Media and Communications at Goldsmiths in 2015, with a thesis on the narratives that bring about and challenge the dualism gamers-games. Previously, he has been working at the University of York, University of Lincoln, London South Bank University and the Centre for Digital Cultures at Leuphana University. He is the author of Future Gaming: Creative Interventions in Video Game Culture (MIT/Goldsmiths Press 2018), and editor of Independent Videogames: Cultures, Networks, Technics and Politics (Routledge 2021). He has co-curated the volume Rethinking Gamification (Meson Press 2013) and co-edited journal issues of Convergence, Games and Culture, GAME The Italian Journal of Game Studies.