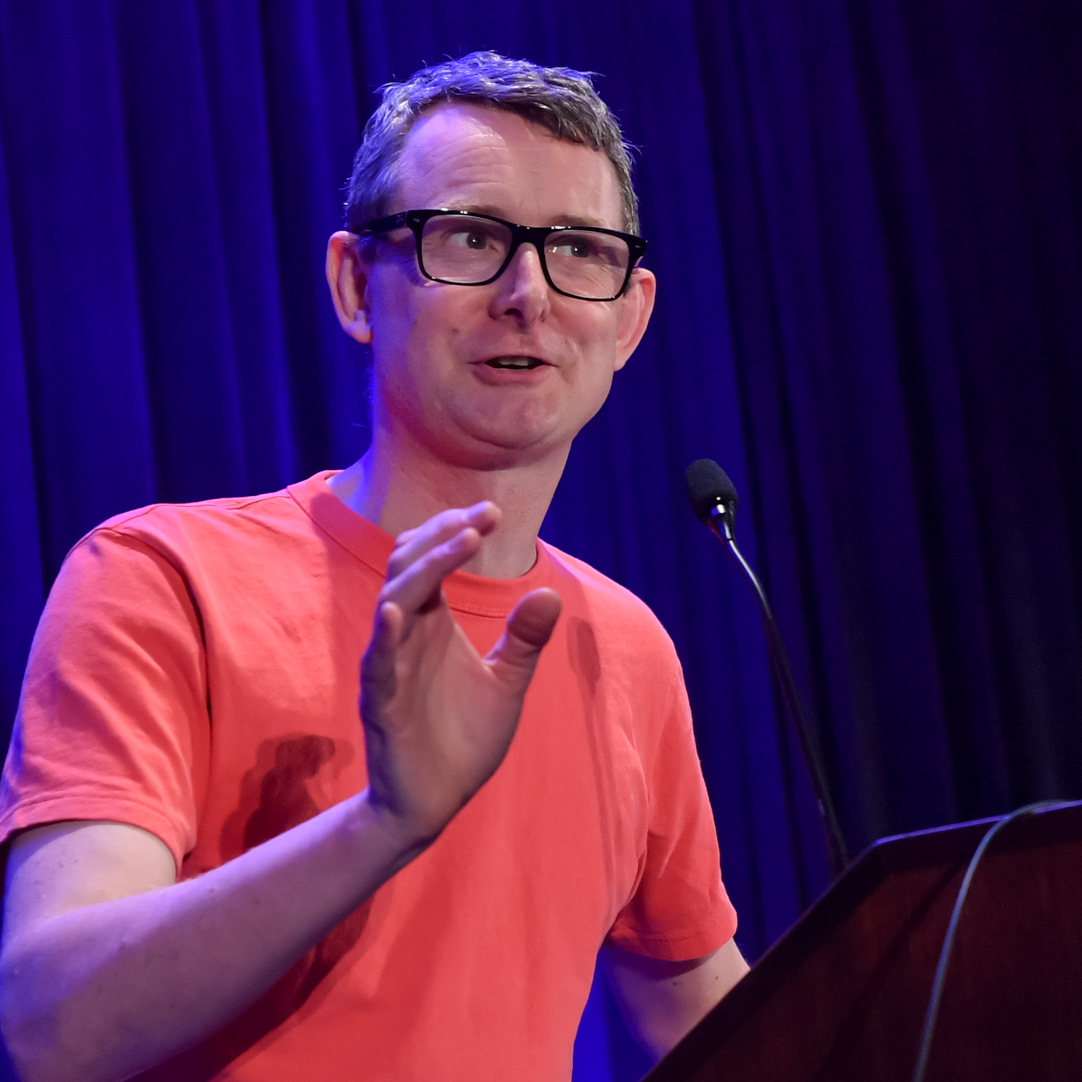 Richard Lemarchand is a game designer, an educator, a writer, a public speaker and a consultant. He is an Associate Professor in the USC Games program, and is a faculty member of the Interactive Media & Games Division of the University of Southern California’s School of Cinematic Arts. Between 2004 and 2012, Richard was a lead game designer at Naughty Dog in Santa Monica, California. He led the design of all three PlayStation 3 games in the Uncharted series including Uncharted 2: Among Thieves - winner of ten AIAS Interactive Achievement Awards, five Game Developers Choice Awards, four BAFTAs and over 200 Game of the Year awards. Richard also worked on Jak 3 and Jak X: Combat Racing for Naughty Dog, and helped to create the successful game series Gex, Pandemonium and Soul Reaver at Crystal Dynamics in the San Francisco Bay Area. Richard now teaches game design, development and production in the USC Games program, and is working on a series of experimental game design research projects as part of the USC Game Innovation Lab. His game, The Meadow, a virtual reality art installation game co-created with Martzi Campos, was selected as a finalist in the 2015 IndieCade International Festival of Independent Games, and his latest game, Phenomenology, a VR art game, was selected for exhibition at IndieCade 2018. He is working on a book for the MIT Press, due to be published in the fall of 2021.