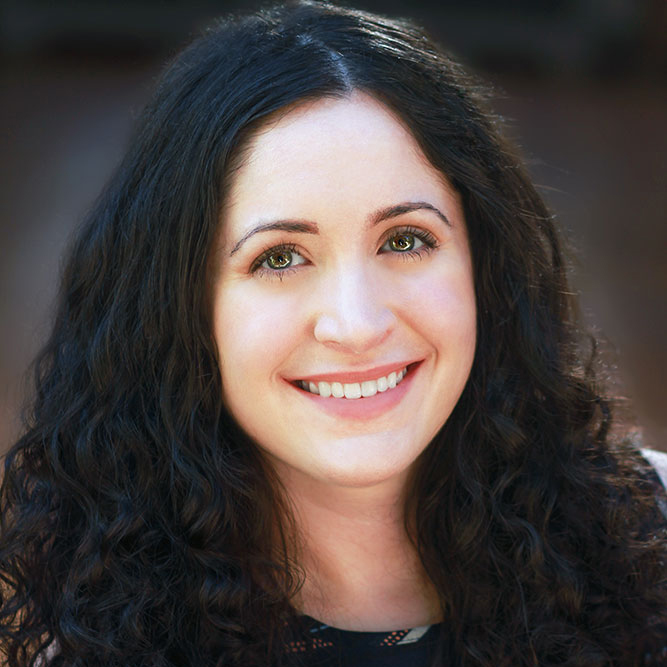 Sarah Scialli is inspired by crafting worlds and sending audiences on adventures through their imaginations. She recently concluded her role as a Motion Capture Engineer at DreamWorks Animation on the Advanced Creative Technology team, where she contributed to numerous feature films and developed VR, AR, and themed entertainment projects. Sarah also served as Producer of independent game Outer Wilds, from its inception as a USC thesis and Advanced Game Project, to its very first festival appearance as an official selection of IndieCade 2013, through to its triumph as Seumas McNally Grand Prize winner at the 2015 IGF. The game released commercially in 2019 to much acclaim, including receiving the 2020 BAFTA for Best Game and being named Game of the Year 2019 by publications like Polygon, Giant Bomb and Rock Paper Shotgun. Sarah currently is taking on the role of Game Director for an upcoming VR adventure game with her independent studio Tinted Stardust and is excited to embark on a new adventure in virtual production at Scanline VFX. She additionally is an accomplished musical theatre performer who can be seen in productions around Los Angeles.