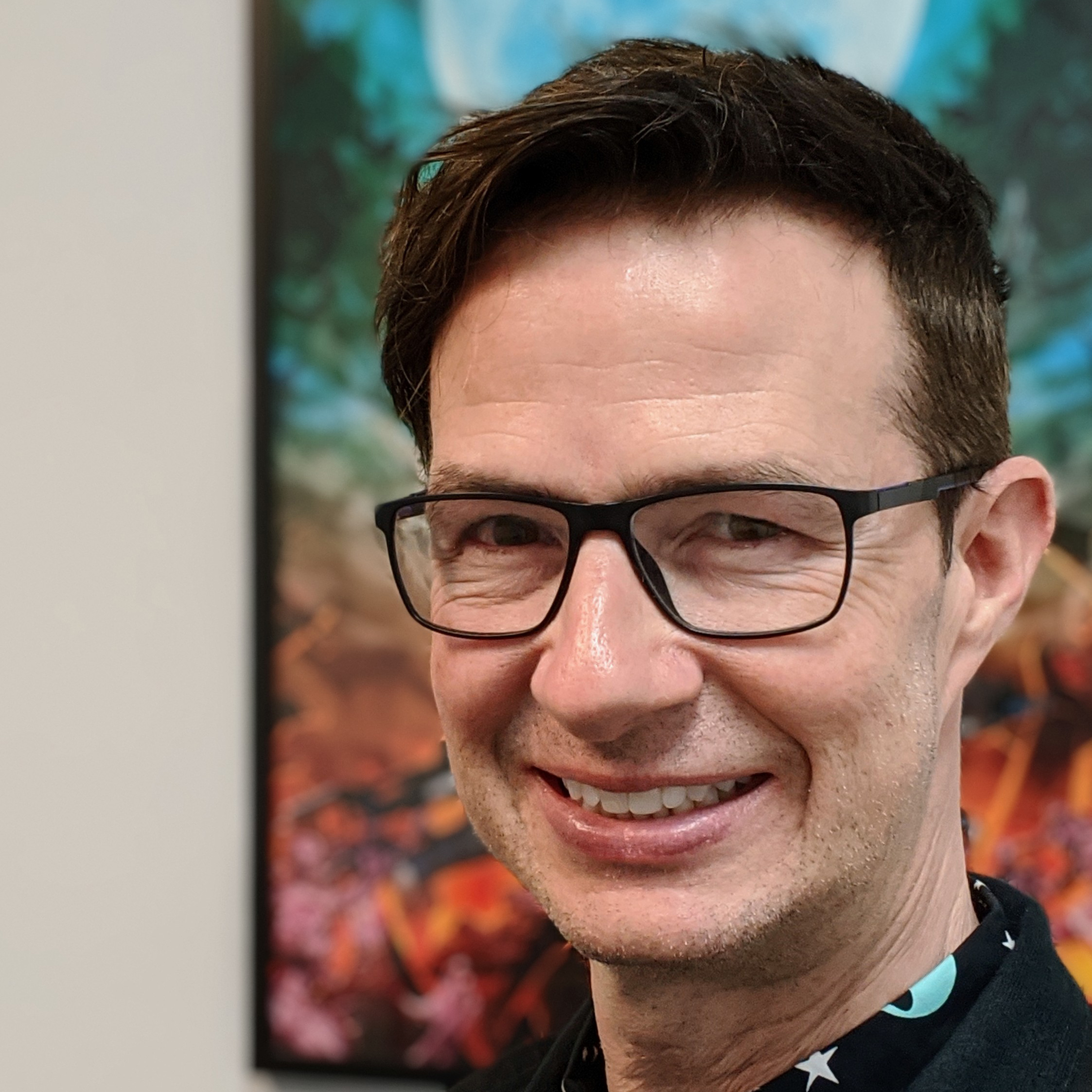 Voldi Way founded WayForward in 1990. The studio began development with the 16-bit Disney game “Mickey’s Ultimate Challenge”, as well as a variety of PC and educational titles, before receiving widespread accolades with the first entry in their original action series, “Shantae,” in 2002. Over the past 30 years, WayForward has developed (and often published) over 300 successful licensed and original titles across all major consoles and platforms.