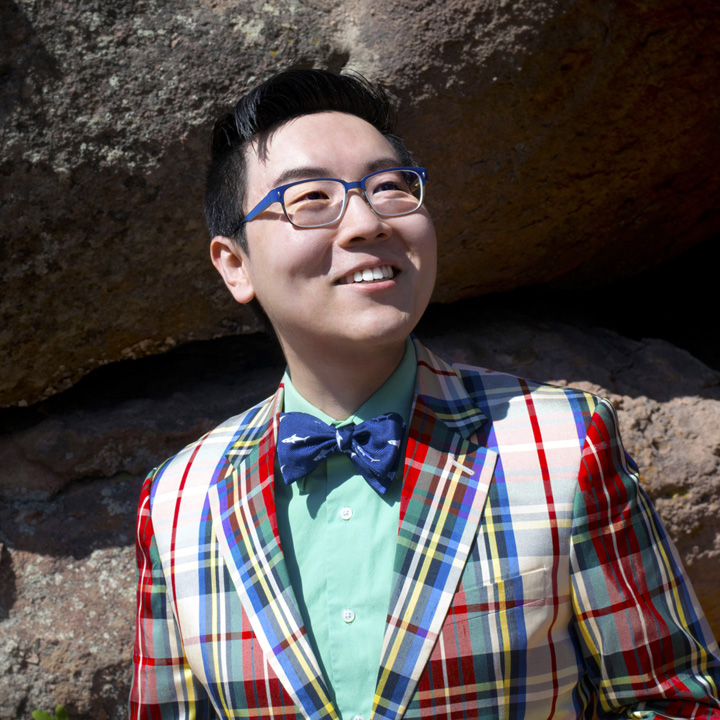 Zhenghua Yang (Z) is the founder of Serenity Forge, a value-driven video game development company in Boulder, CO. Having built his first computer at the age of 6 and programmed his first video game at the age of 10, Z started Serenity Forge after a near-fatal illness at the age of 18, focusing on creating meaningful & artistic games that challenge the way we think. In Addition, Z works with hospitals in creating interactive experiences for children with severe illnesses to give them a sense of freedom. Z is a TEDx speaker and was selected for Forbes 30 Under 30 in 2020; his art and games have reached fans around the world and have been exhibited at museums such as the Smithsonian Institution & Denver Botanic Gardens. Some notable Serenity Forge titles that have been selected as a part of the IndieCade festivals include Where the Water Tastes Like Wine, Four Sided Fantasy, and A Case of Distrust.