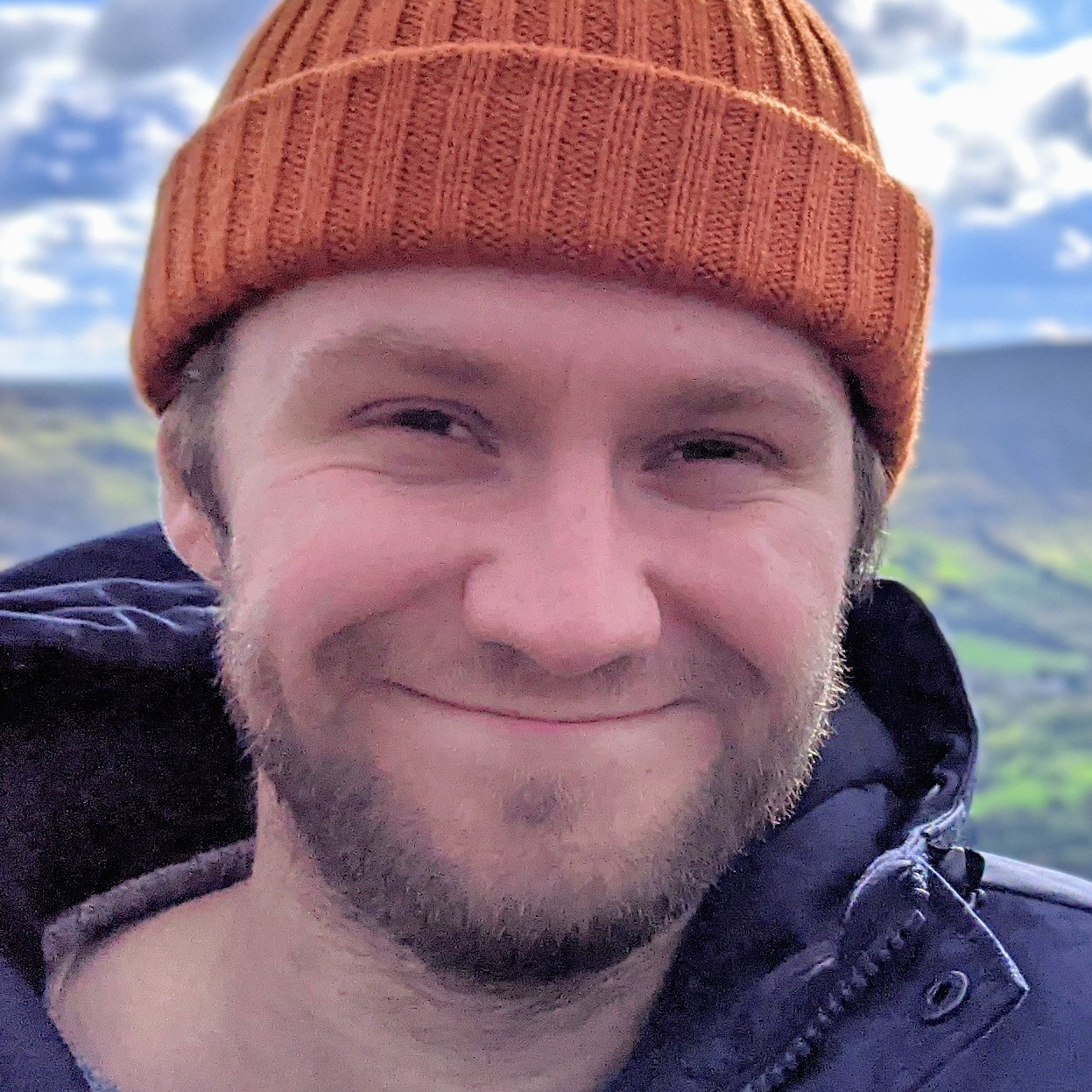 I got involved in games around a decade ago when I spent 4 summers in the US teaching 7-17 year olds how to use the game engine Stencyl. I taught at University level afterwards and cut my teeth developing Flash games and game jamming, which was an formative period of my career of rapid iteration, low stakes experimentation and mass distribution. In time I decided I needed more industry experience, so moved to Cambridge and spent the next 4 years releasing 6 games and racking up over 3 million downloads. As the free to play market dried up, I returned to teaching to impart my fresh knowledge to the students and have some respite from pumping out projects. This year I successfully applied to the UK Games Fund with MORSE, an old flash project which received positive feedback around the time from the likes of RockPaperShotgun and Killscreen. I set up ALJO Games and have bought on Danni, Katy and Luke to rebuild the game in Unity over the summer for PC and Mobile and are very excited about the project! I'm also involved in the ALT-CTRL community, building a variety of bizarre installations/interfaces with Katy Marshall along with running workshops getting the public involved in technology. We've shown our installations around the UK and beyond, from San Francisco to Sarajevo, Berlin Games Science Center to ALT-CTRL GDC. We're currently working on several physical installations using projectors in Kings Lynn, England to encourage local action on climate change. twitch.tv/alexvscoding