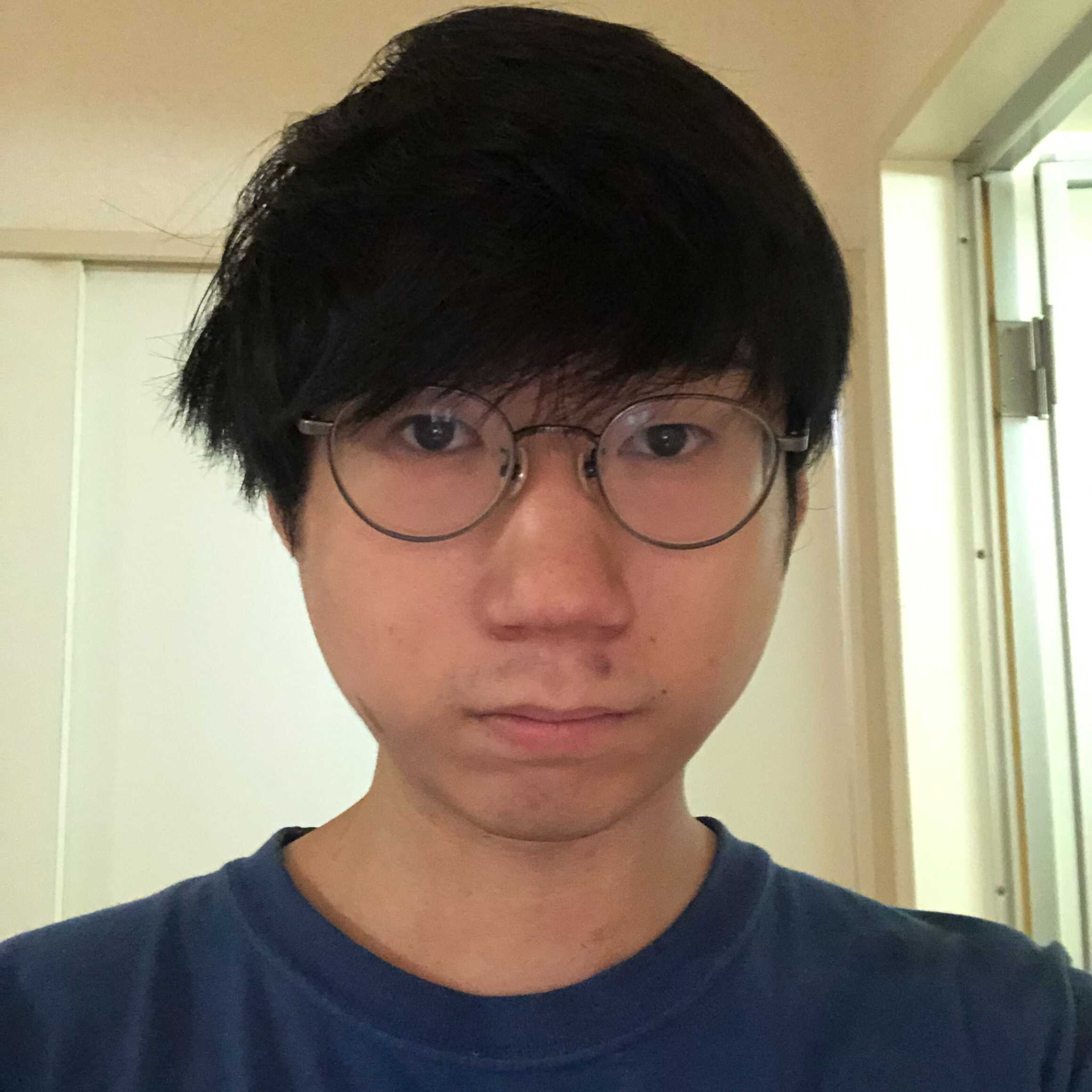 I'm Alvin Phu, originally from Boston, MA and moved to Japan about 8 years ago. I've been in the games industry about 10 years now, most of it in the Indie game industry. I started Tokyo Indies over 5 years ago with just a few people but it has since grown to usually over 70-80 people every month. Using some of what I learned attending events in Boston I created the event to bring together Indie and Doujin game developers together in a casual setting to share ideas and as a safe and regular space where we could show off what we've been working on. Recently since last year a new incubator space purely devoted to Indie Game Developers in Japan called Asobu opened in Shibuya here in Japan. I've been brought on as an advisor and we hope we can bring our resources together to further the indie game scene here as well as be a lighthouse to attract other serious Indies in Japan. I've never actually been to Indiecade but I have one friend who has participated in the festival many years ago. I have also known and worked with Akira Thompson over a number of years here in Japan. Twitter: @datponpon, @tokyo_indies, @asobudev, @hanaji