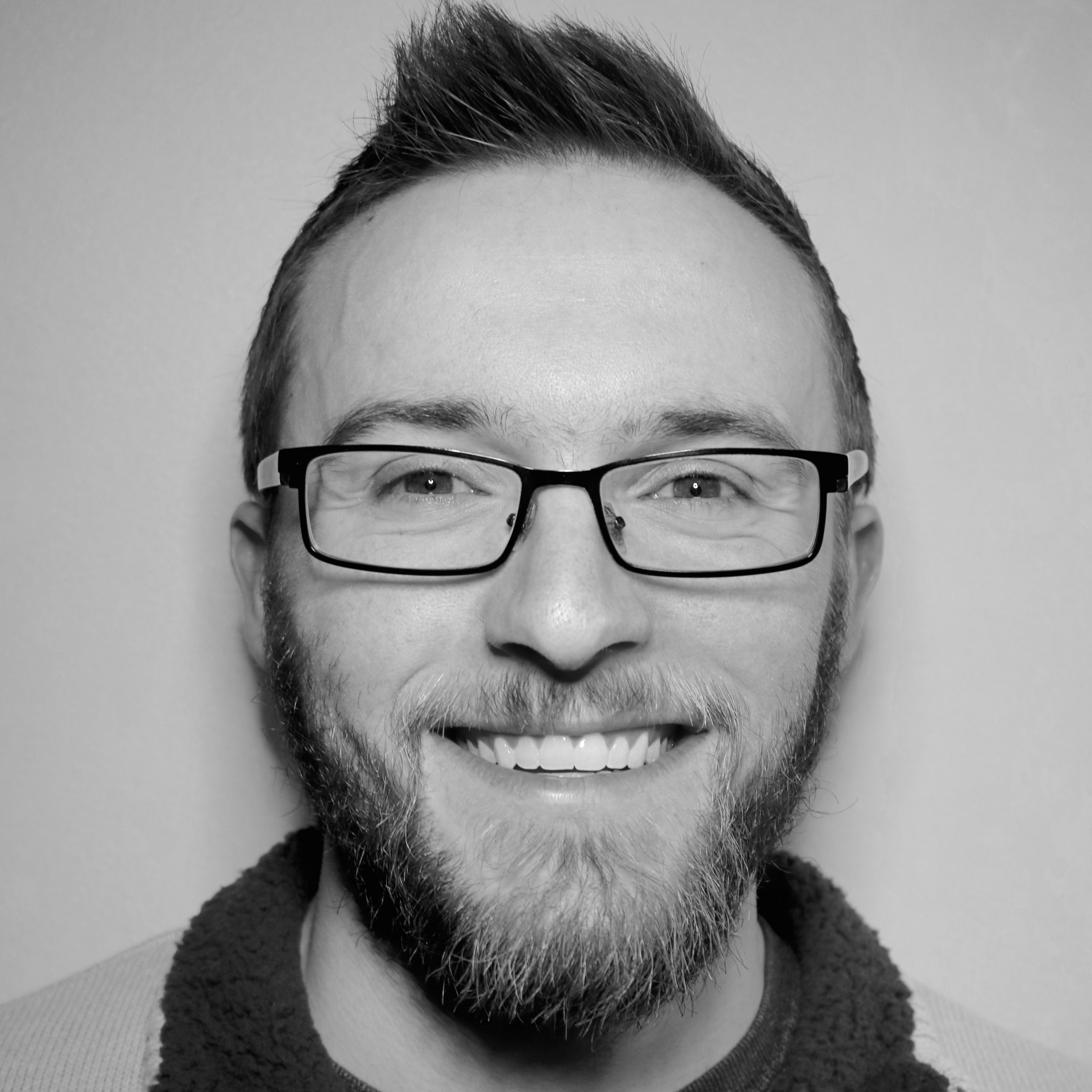 "Ben is a composer and sound designer for video games, film, and concert music from Seattle. Notable film credits include ""Coming Out"" (2015) and the short film ""Femme"" (2018), both by filmmaker Alden Peters; ""Femme"" was recently picked up for a series adaptation. He was also a finalist for the 2018 Berlin International Film Scoring Competition. Recent concert credits include ""Collide-o-Scope,"" a 15-minute work commissioned by the Seattle Youth Symphony for their 2016-2017 season, and being the winner of the Illinois Philharmonic's inaugural Classical Evolve competition; Ben served as the IPO's composer-in-residence for the 2018-2019 season, premiering 3 orchestral works. ​Ben also holds a Masters Degree in composing for film and video games from the Pacific Northwest Film Scoring Program at the Seattle Film Institute. In addition to working on as many game jams as he can, Ben is currently composing/sound designing for a TBA Seattle-based indie dungeon crawler, and has an affinity for the outdoors, metal music, and drinking as much coffee as humanly possible."