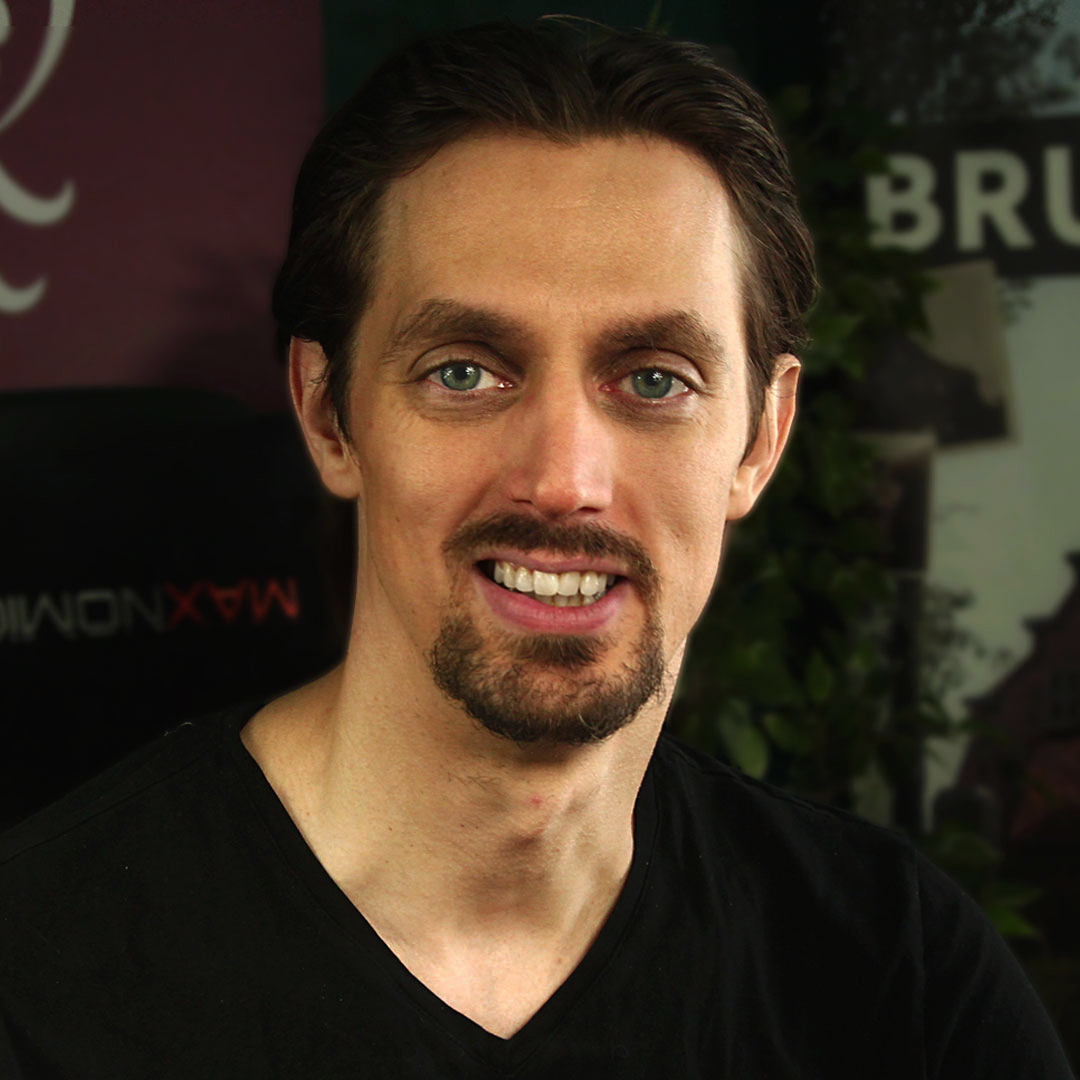 "Ben is a composer and sound designer for video games, film, and concert music from Seattle. Notable film credits include ""Coming Out"" (2015) and the short film ""Femme"" (2018), both by filmmaker Alden Peters; ""Femme"" was recently picked up for a series adaptation. He was also a finalist for the 2018 Berlin International Film Scoring Competition. Recent concert credits include ""Collide-o-Scope,"" a 15-minute work commissioned by the Seattle Youth Symphony for their 2016-2017 season, and being the winner of the Illinois Philharmonic's inaugural Classical Evolve competition; Ben served as the IPO's composer-in-residence for the 2018-2019 season, premiering 3 orchestral works. ​Ben also holds a Masters Degree in composing for film and video games from the Pacific Northwest Film Scoring Program at the Seattle Film Institute. "Bob De Schutter (MFA, PhD) is the C. Michael Armstrong Professor of Applied Game Design at Miami University (Oxford, OH), where he is affiliated to the College of Education, Health & Society and the Armstrong Institute for Interactive Media Studies, and a Research Fellow of the Scripps Gerontology Center. He is also the owner of game company Lifelong Games (LLC). His creative, research and teaching interests include game design, the older audience of digital games, and the use of games for non-entertainment purposes. His work focuses on the importance of play throughout the entire lifespan and speaks out against the stereotyping of older video game players in game design and marketing. Bob has served industry as an independent consultant, public speaker, developer and entrepreneur, is a lifetime member of the International Game Developers Association has founded and chaired the Gerontoludic Society as well as the Flemish chapter of the Digital Games Research Association (Belgium), and is the Director of Miami University's Engaging Technology Lab. He is a first-time IndieCade attendee and his latest game Brukel is selected as a nominee for the 2020 IndieCade festival."