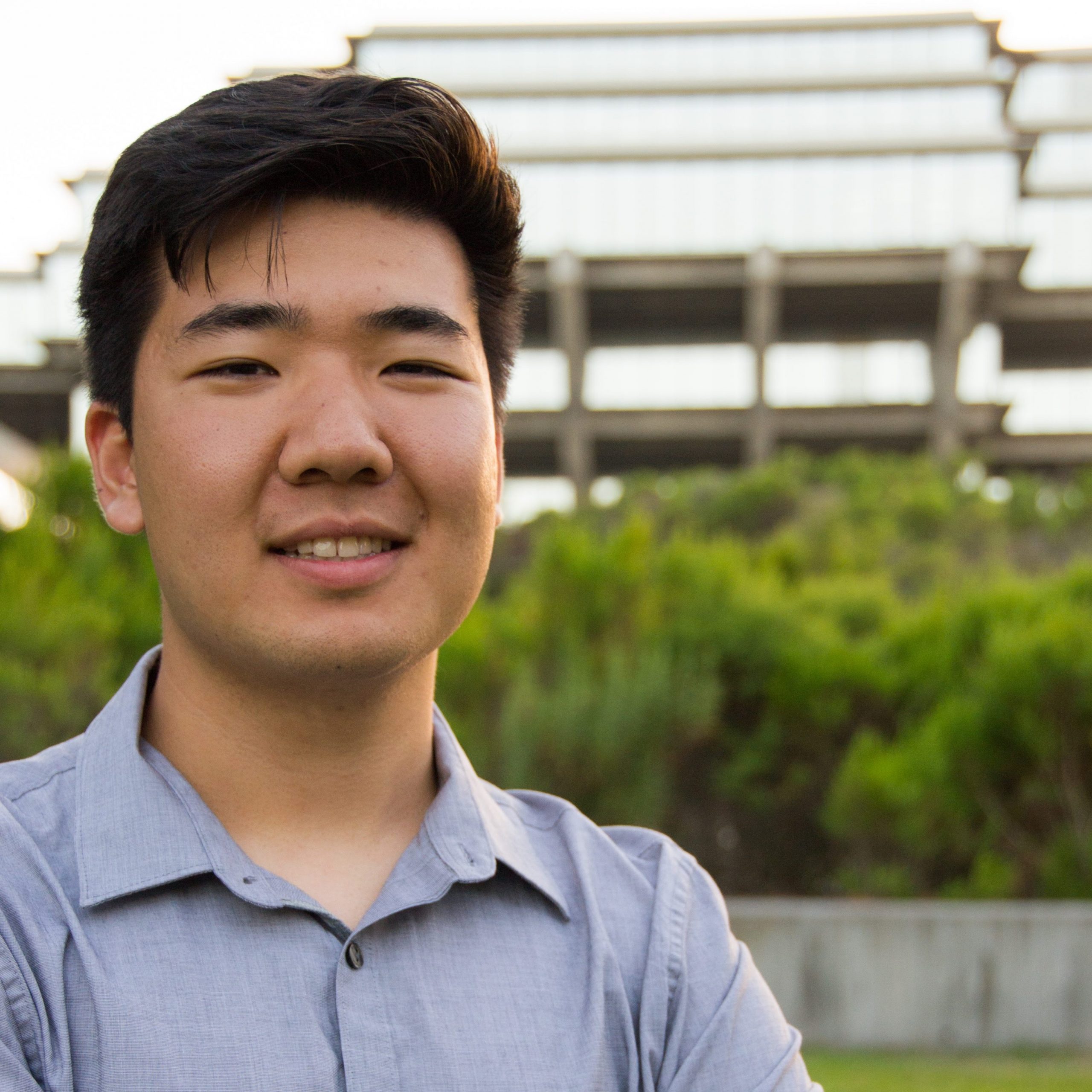 "Brian is a self described jack of all trades. Having interest in most subjects that he tackles, he tries to dabble in a little of everything. In university, he's studied psychology, computer science, and digital media, until he finally decided to stick with Speculative Design. University, is also where he discovered his love for competitive gaming and took on the task of tournament organizing and event planning. His smash tournament series eventually became the most popular in the San Diego region. Post-grad, Brian primarily works on freelance video and audio editing. But he has never forgotten his love for games. He and his college friend had come up with a silly idea for a board game back in university, and with all this extra free time, the two of them decided to really dedicate their time into fleshing this idea out. This idea evolved into the Everyone Shares One Butt game that we know today. They've taken the board game to many community events such as board game nights with Giant Robot, the San Diego Night Market, Gateway 2019, and more. This had all cumulated to being invited as a Nominee to IndieCade's ""Summer Series"" and ""IndieCade Festival: Anywhere & Everywhere. From here, Brian hopes to take the game to further heights."