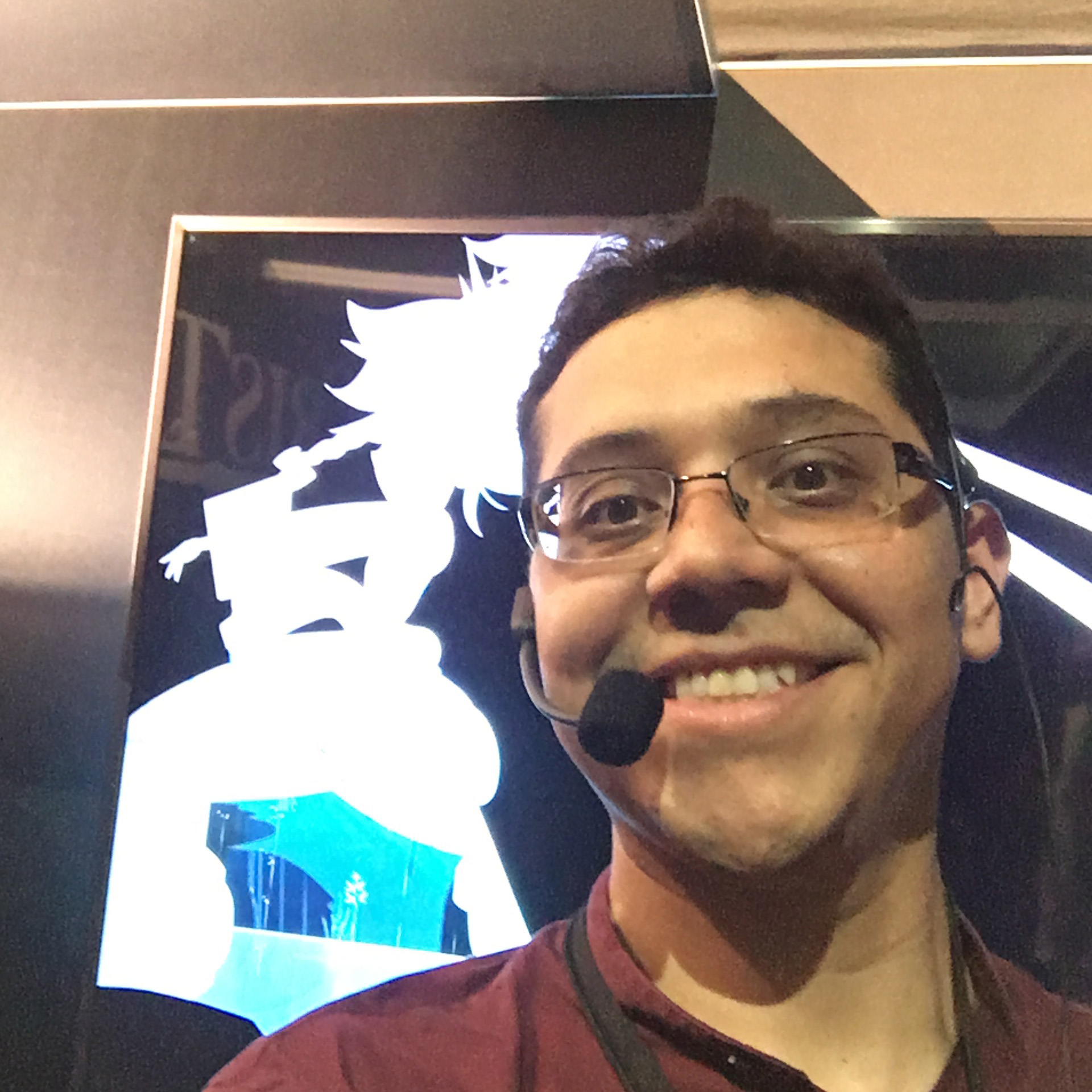 "Carlos is the studio head and co-founder of Dreams Uncorporated and SYCK games, and has developed games for PC, consoles and mobile, with innovative games like Haimrik, and Story Warriors: Fairy Tales. It's now creating an already award winning RPG: Cris Tales for PC and most Consoles in his home country Colombia, where he's been making games for more than 10 years. He has been an exhibitor in E3, Gamescom, PAX, GDC, showing the innovative focus on new and unique game mechanics his studios are known for."