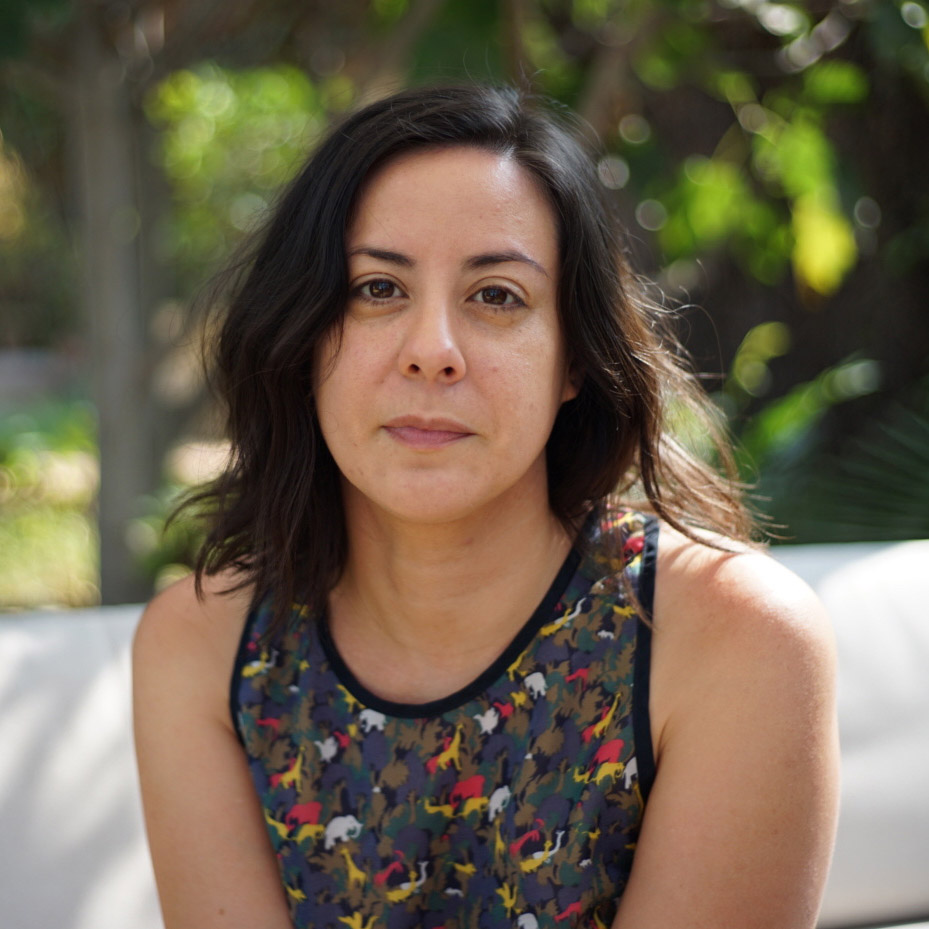 Eileen Hollinger is a Partner at Carina Initiatives, leading explorations in the intersection of games and learning. She was formerly Executive Producer at thatgamecompany where she helped launch Sky: Children of the Light by doing whatever was most helpful at any given moment, including occasional voice acting. Previously, she worked on Wattam as Lead Producer at Funomena, and at Riot Games as an Associate Producer. In parallel she has worked to encourage and celebrate experimentation in the game industry through both teaching and organization. She has worked with the delightful folks at IndieCade over multiple years as a co-chair, festival organizer and volunteer, as well as organized for Experimental Gameplay Workshop. She has also collaborated with Feminist Frequency in their efforts to promote criticality and social awareness to engagement with and development of video games. She taught Game Production at Pratt Institute, and was also an instructor with the Game Design Workshop at GDC for many years. Her career began exploring technological interventions in public school improvement in Chicago, and she is very pleased her career has come full circle.