We’ll be hanging out on our official Discord’s #indiecade-booth channel throughout the festival. You can also tune in for the following special events:

Beyond Blue is a single-player narrative adventure that takes you deep into our planet’s beating blue heart. Explore the awesome wonder and unbounded mystery that exists within the world’s ocean.

Players will unfold the mysteries of our ocean through the eyes of Mirai, a deep-sea explorer and scientist. She and her newly-formed research team will use groundbreaking technologies to see, hear, and interact with the ocean in a more meaningful way than has ever been attempted.

What’s an expedition to the bottom of the ocean without a stellar team at the helm? 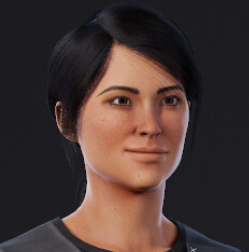 Marine biologist and freediver following and studying a superpod of sperm whales. 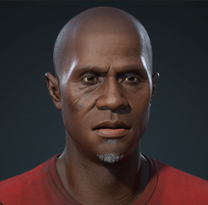 Scientist, engineer, and ocean conservationist with an affinity for sea turtles. 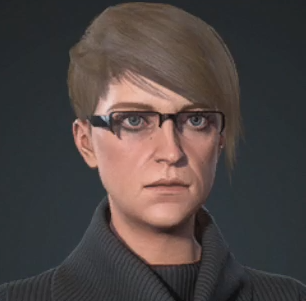 Microbiologist focused on the amazing adaptations of ocean life to unlock insights into human health.

Got a question about Beyond Blue or our other projects? Drop us a line!