We’re streaming a Swordswallower speedrunning tournament at 12pm PST, October 21st on the Indiecade Twitch!
Follow us on Twitter for updates @swsw_game

Swordswallower is a psych-goth action platformer where you play as a statue come to life. You traverse and fight only by throwing a massive enchanted sword and accelerating toward it with tremendous force. Speed and ferocity mean everything; anything could be a deadly threat.

Using your sword, you explore a mysterious surreal fantasy labyrinth that unfolds in every direction, tracking down the evil queen who locked you in a tower.

Julia and Uti met at students at the NYU Game Center and have been friends since. Swordswallower was part of the 2020 NYU Incubator, and is currently in development. 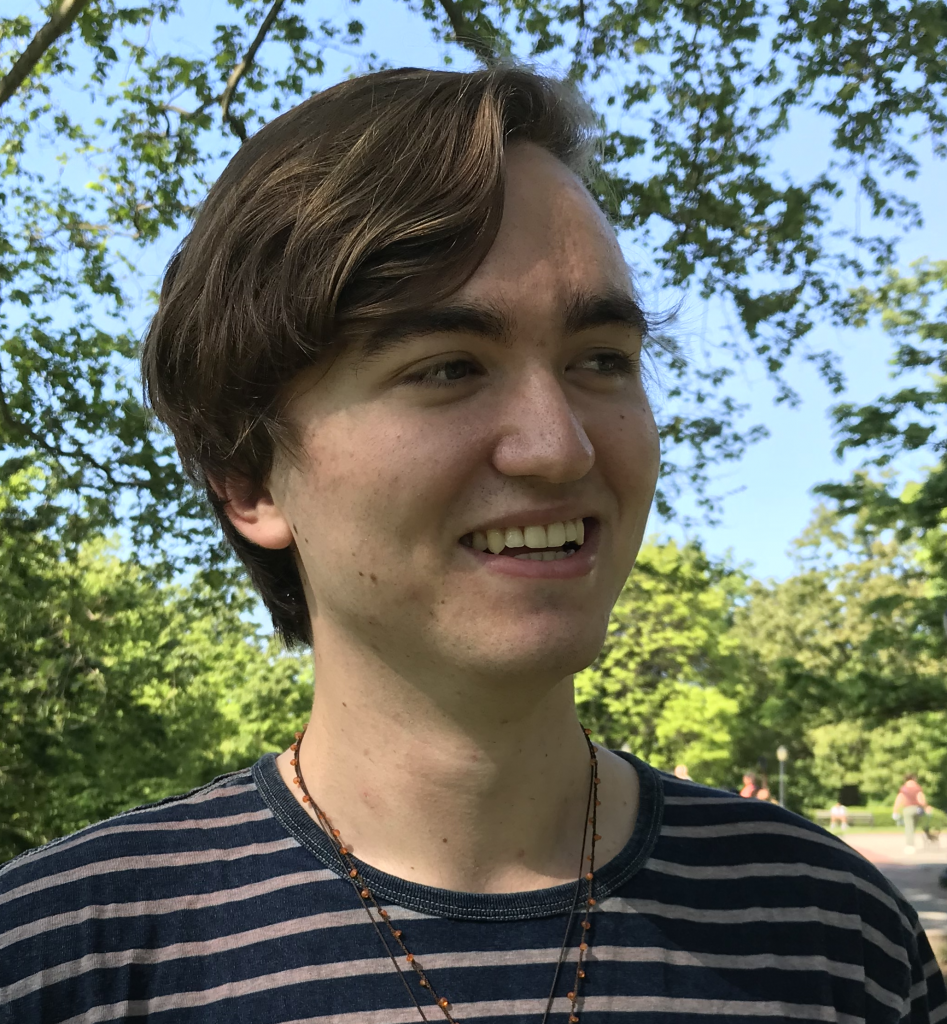 Uti is a game developer and musician from LA. He’s designing, coding, and writing the music for Swordswallower. 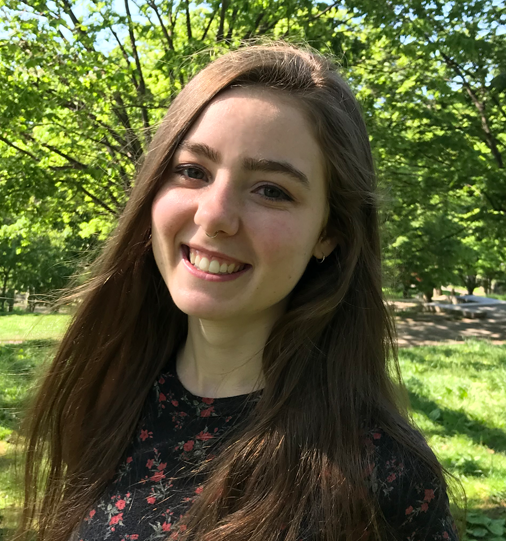 Julia is a game developer and artist from the Bay Area. She’s working on the art for Swordswallower.